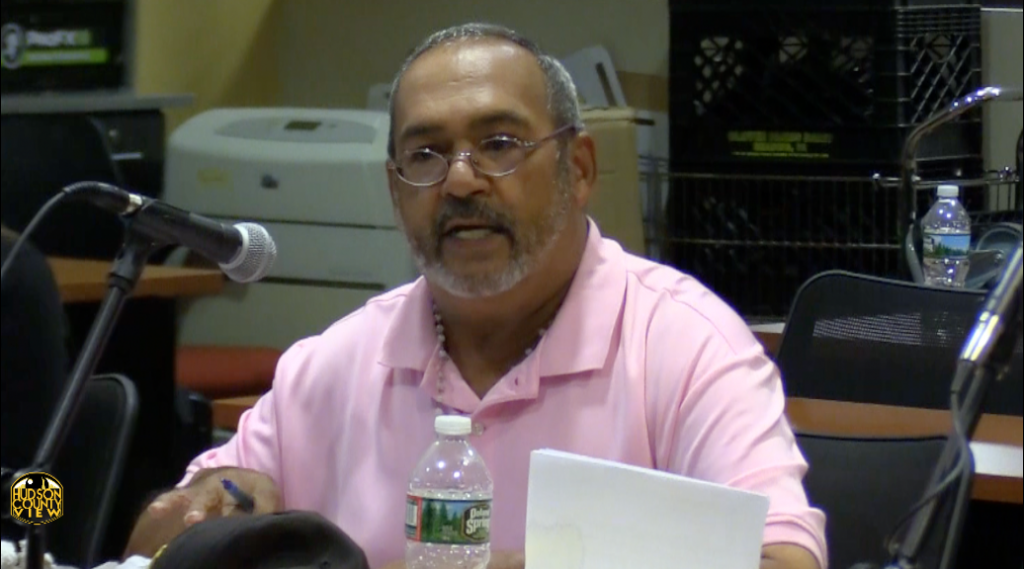 “Due to ongoing health issues and attending [a] weekly physical therapy rehabilitation program, it is in the best interest that I step down and allow another citizen to provide quality service to our children,” Valentin said in his resignation letter.

He also said that he has “not been productive as I wanted to be” and that he plans on moving by the end of the year.

Valentin ran with the endorsement of the Jersey City Education Association in November 2016, under the Education Matters banner, along with Sudhan Thomas and Gina Verdibello (the latter lost).

Thomas, now the board president, said in a statement that the BOE has 65 days to appoint a replacement for Valentin and that he would like interested parties to give a live presentation at the meeting scheduled for Thursday, August 31st.

He also praised Valentin for his long standing service on the board, which far predates his current term, which expires in December 2019.

“Trustee Valentin will be missed on this board. I would like to thank Trustee Valentin for his several decades of service to the Jersey City, Board of Education and for his work that impacted over 3 generations of children in Jersey City,” he exclaimed.

“He is also the longest serving Board of Education member of Hispanic descent in the state of New Jersey. Despite his health situation, he did not miss a single meeting sometimes attending meetings from the hospital bed, a commitment which is rare and will be missed.”

With Valentin’s eminent departure, the board will be down to eight numbers and see a rare 50-50 split with trustees who support Superintendent of Schools Dr. Marcia Lyles and those who oppose her.

Ali, Roman and Gangadin are up for re-election in November and Hudson County View previously reported that Ali and Roman are expected to again run with the support of the JCEA.

Petitions of nomination for the November 6th school board race are due at the county clerk’s office on Monday.

3 incumbents seeking re-election as Alonso tries to gain allies in...