The Jersey City Board of Education has added the New Jersey Schools Development Authority to a lengthy lawsuit that alleges the district will lose $795 million in funding by the 2024-2025 scholastic year, which they allege is unconstitutional. 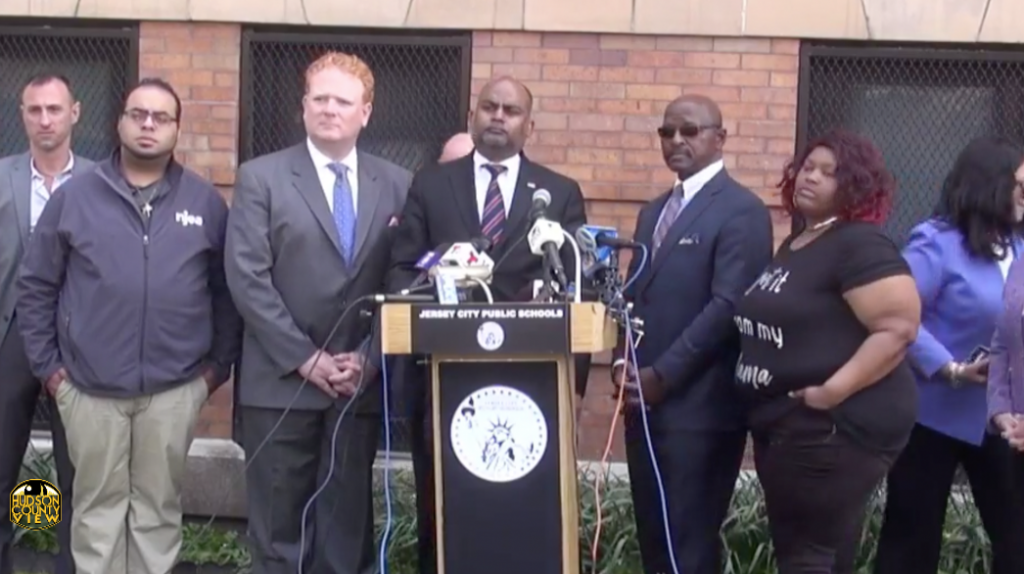 “The Court in Abbott V held that in order for the State to meet its constitutional obligations of providing a thorough and efficient education to students in SDA Districts, such as JCBOE,” the amended lawsuit says.

“The State is required to fully fund the cost of ‘remediating the infrastructure and life cycle deficiencies that have been identified in the [SDA Districts] [and] fully fund the construction of any new classrooms needed to correct capacity deficiencies’ (153 N.J. at 524).”

According to the revised suit, the Educational Facilities Construction and Financing Act was created to ensure that Long Range Facilities Plans were approved by the state Department of Education.

While the JC BOE submitted an LRFP back in 2005, with the DOE approving an amended $1,388,681,525 plan in 2015, no SDA plans are currently being designed or under construction, the litigation says.

Meanwhile, the SDA has approved projects in many other districts, with architectural design fees costing about $33.6 million, along with roughly $266.2 million in construction contracts.

Referring to this as a “violation of the state’s obligation” the children of the school district, the lawsuit also notes that the district was forced to allocate money from the instructional budget for infrastructure maintenance and repairs.

Furthermore, the suit also mentions that the district is in dire need of infrastructure repairs since 50 percent of their schools are at least 75 years old and another 21 percent are at least a century old.

Angelo Genova, counsel for the JC BOE in this matter, previously said that the compounded losses from the school district over the past six years total $795 million and the lawsuit seeks to restore that, as well a the $27 million state cut from this budget cycle.

Board of Education President Sudhan Thomas said that the state has cost the district over a billion dollars over the past 15 years and it’s long overdue that they’re held accountable for those actions.

â€œOver the last 15 years the state has failed to fund the capital expenses projects of the JCBOE by over $1 billion. Our school buildings are old and need extensive repairs/ maintenance and replacement as listed in detail in the 2005 long range facilities plan with a $1.3 billion outlay,” He said.

“The state has recklessly abandoned its responsibility by merely funding $300,000 of the $1.3 billion [they committed] which has severely impacted our ability to afford thorough and efficient education.â€

A spokesman for the NJ DOE said they do not comment on pending litigation.