According to documents obtained by Hudson County View, Jersey City Recreation Director Ryan Strother made conflicting statements on police and disciplinary action reports regarding an altercation that occurred between two city employees in his office. 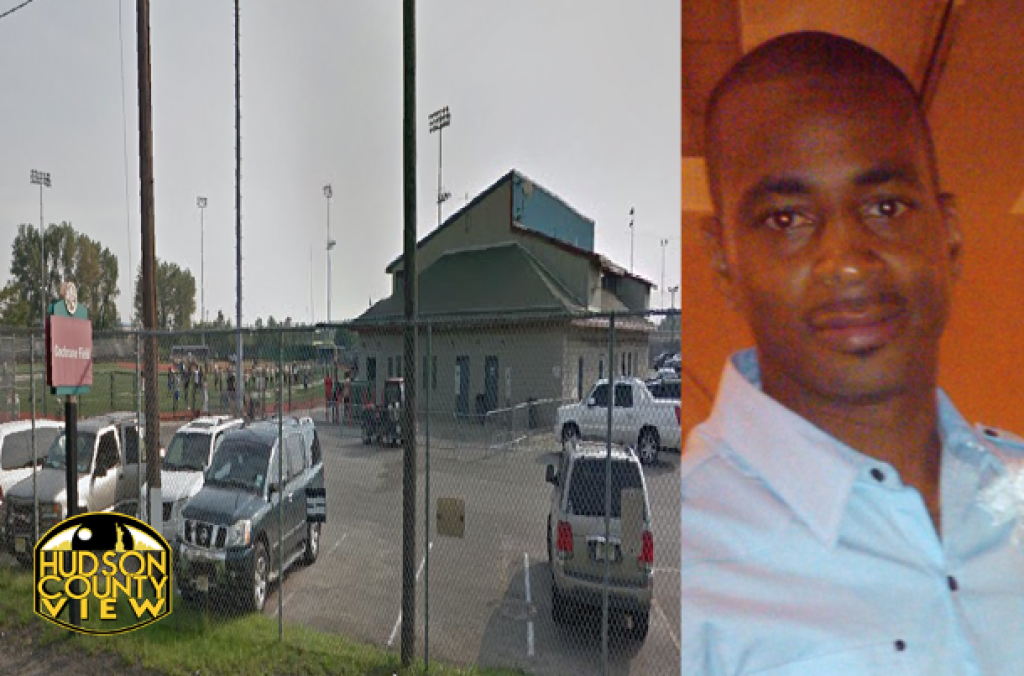 According to a police report from that day, a JCPD officer arrived at approximately 11:50 a.m. and took statements from Sottolano, Blue, and Strother (incorrectly spelled Struther in the report) about the conflict. Details from the report include:

– Sottolano stated prior to the officers arrival that she was discussing a paper work assignment with Blue. A disagreement over the assignment turned the conversation into an argument, and as a result, Sottolano claimed Blue shoved her into a group of boxes inside Strother’s office.

– Blue confirmed the disagreement over the paper work assignment, and said that Sottolano did raise her voice. She also claimed as Sottolano walked out of Strother’s office she bumped into her.

– Strother stated both employees engaged in a conversation that became an argument, however, he did not observe anything physical occur between the two.

– The police officer stated that they did not observe any injuries.

According to a Notice of Minor Disciplinary Action filed on July 18, 2014 – one of two filed that day which were received by Sottolano on August 15, 2014 – was a written warning to Sottolano regarding the incident on July 2, 2014 between her and Blue.

In the report Strother states:

On July 2, 2014 you engaged in an argument with Cynthia Blue in my office. You barged into my office while I was addressing Ms. Blue and slammed my office door. You then caused physical contact between yourself and Ms. Blue. For this action you will receive a Written Warning.

An email seeking comment about the conflicting statements on physical contact reported by Strother was not returned by Jersey City Spokeswoman Jennifer Morrill.

The second Notice of Minor Disciplinary Action, filed on July 18, 2014, was in regards to an incident during a Time Management Staff Meeting on July 8, 2014. Strother’s statement in the report:

On July 8, 2014 during a Time Management Staff Meeting, your verbal tone was disrespectful towards me and the staff present at the meeting. You had to be verbally restrained by Ms. Sabrina Harrold during this meeting. This was not the time or place to discuss the incident that had transpired on July 2, 2014. I have asked you to meet with me about the incident, however, you have refused to do so. This is your third incident within the last twelve days. Again, this behavior will not be tolerated

According to a Memorandum of Record-Incident Report by Sottolano, dated July 8, 2014, the disrespect Strother reported was in response to herÂ claiming she felt disrespected by him “because he lied on the police report about the incident with Cynthia Blue.”

She alsoÂ claimed Sabrina Harrold “shook her head and said that this was not the time to speak about the incident and that [Sottolano] was disrespecting the director and violating his Civil Rights.”

A third Notice of Minor Disciplinary Action against Sottolano was filed on August 25, 2014 and received by her on August 29, 2014 – although it is missing the signature of Strother – resulted in a three-day suspension.

According to Strother in the report:

On July 2, 2014 I asked you to meet with me to discuss your side of the incident that transpired earlier in my office between yourself and Ms. Blue. You began to yell disrespectfully at me in front of employees, as well as members of the public and their children. You stated that you were not speaking to me. I suggested that you meet with me in my office along with Mr. Kemp as a witness but you refused Mr. Kemp and requested Saqib Mushtaq be present instead. Mr. Mushtaq refused to get involved. This is blatant insubordination and conduct unbecoming a public employee. You will be given a 3 day suspension for your actions.

According to a Memorandum of Record-Incident Report by Sottolano dated July 2, 2014, she objected to the meeting with Mr. Andrew Kemp because he was “a new employee and personal friend of [Strother]” and that she didn’t feel comfortable going back into the office until a union member got there – which Strother allegedly agreed to.

This is the third incident of a hostile work environment under Strother’s leadership at the recreation department reported by Hudson County View.

The first was a letter to The Newark Office of The U.S. Equal Employment Opportunity Commission alleging shocking behavior by Jersey City Recreation Director Ryan Strother regarding an incident involving his son at Pershing Field pool.

The second was a dispute between Jersey City Recreation Department employees Gary Nye and David Cosme which ended in municipal court when the coworkers agreed to not interact with each other.

On top of the documented incidents, two employees of the Jersey City Recreation Department spoke out against what they claimed was discrimination against non-African Americans under Strother.

According to a source, who spoke under the condition of anonymity,Â Sottolano is Latino and the daughter-in-law of former Ward A City Councilman Michael Sottolano.

She worked in the recreation department for 16 years prior to being transferred to a different department last year.

Hudson County View was unable to contact Sottolano for this story.

Strother was appointed director by Mayor Steven Fulop on July 1, 2013.