In the midst of an investigation into sex acts that allegedly occurred inside HUB Hoboken over the weekend, the city’s Alcoholic Beverage Control board will consider revoking their liquor license next week.Â 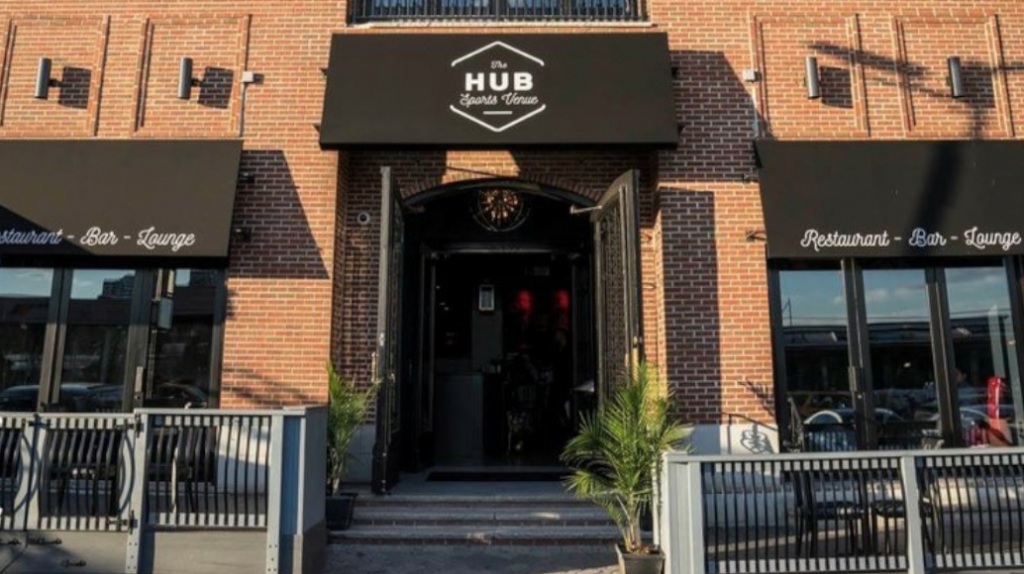 The ABC board will consider a revocation of the liquor license held by Teak On The Hudson LLC, better known as The HUB, based on 15 charges, including multiple counts of assault, lewd activity, and acts of violence, the city said in a news release.

The governing body will convene in the council chambers of City Hall at 4 p.m., next Thursday the 20th, to vote on whether or not to pull HUB’s liquor license.

â€œThis conduct will not be tolerated by my Administration,â€ Hoboken Mayor Ravi Bhalla said in a statement.

â€œWe intend to fully prosecute any violations of The HUBâ€™s liquor license to the extent permitted by law.”

NBC New York first reported earlier today that The HUB is under criminal investigation after pictures and videos appeared on social media where a scantily clad woman was sitting on a bar and being touched sexually by a man.

However, the HUB’s Instagram page sheds a little more light on what may have triggered the investigation, based on the comments of a video posted on early Sunday morning.

“Was this the day that you allowed a drunk girl get molested in front of your whole crowd ?,” writes user 1221x.

“matter of time before itâ€™s shut down, because no one intervened. Trash,” added user zbabes.

No one from The HUB answered the accusations on Instagram, with the account making a handful of other posts including a 9/11 tribute yesterday before going dark today.

HUB was closed for business today with Hoboken police guarding their front doors and no one from the establishment could be reached for comment.