In a last ditch effort, Jersey City Board of Education Trustee Lorenzo Richardson has asked for Gov. Chris Christie’s assistance in convening a special meeting to vote on Superintendent Marcia Lyles’ contract. 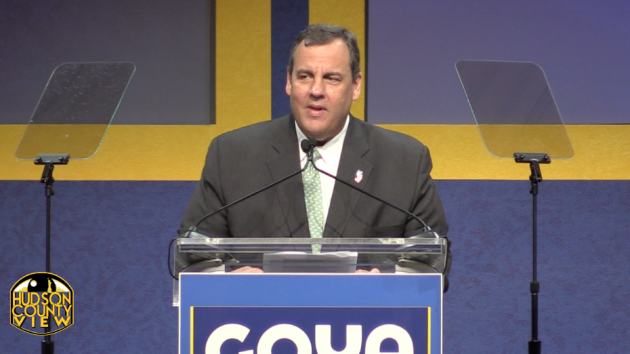 After writing a letter to State Department of Education Commissioner Dave Hespe on Monday and receiving no response, Richardson wasted little time in calling on Christie to take the reigns in this situation.

“I have contacted your State Education Commissioner 4 times since 8:00 a.m. Monday February 22, 2016 and your State Board of Education Members twice in the same time frame regarding my concerns and requesting an investigation and immediate action regarding procedural and conduct issues around the Superintendent contract renewal for Jersey City Public Schools,” he wrote in a letter to Christie’s office on Monday.

Richardson hasn’t been shy about voicing his discontent about Lyles receiving a new four-year contract with the Jersey City BOE back in December without the board actually voting on the matter.

As Richardson explained in his letter to Hespe, he was unable to attend that meeting due to a work commitment, while Trustee Gerald Lyons had a family emergency.

Although seven trustees were present at the meeting, three were disqualified from voting on the contract since they have family members who work in the district.

Since a contract approval necessitates an affirmative vote from at least five members, the matter was never called to vote (only four trustees were eligible to vote).

“My request is to ask you to get yourself, the State Legislature, State Board of Education and Education Commissioner’s office involved in making sure our School Board complies with the law and vote on our Superintendent contract instead of allowing it to expire and automatically renew.”

“I am appealing to you to summon a special meeting of the Jersey City School Board to convene and take a vote on the renewal of the Superintendent contract before March 1, 2016.”

Richardson told Hudson County View this morning that he has since received a response from Hespe’s office, advising him to submit a petition of appeal to the NJDOE Bureau of Controversies and Disputes.

Jersey City Board of Education President Vidya Gangadin declined to comment on Tuesday, citing this situation was a personnel matter.

A spokesman from Christie’s office did not return an email seeking comment yesterday.

Copies of both of Richardson’s letters can be read here.

Booker: Going through Hudson County is the only way to win...