Bayonne Mayor Jimmy Davis went on the offensive against challenger Jason O’Donnell for his “atrocious attendance record” in the state Assembly, but the latter punched back that “desperation is making them sink to new depths.” 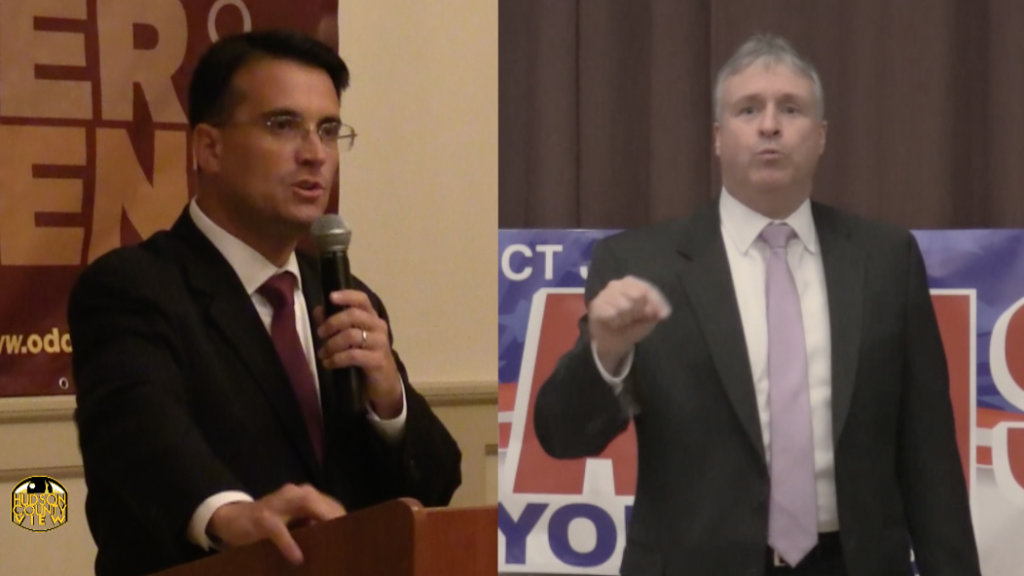 “Jason O’Donnell has already had a chance to serve Bayonne, but even though he was still being paid almost $50,000 by the taxpayers he couldn’t be bothered to show up and do the people’s work,” Team Davis spokesman Phil Swibinski said in a statement.

“This atrocious attendance record isn’t the only way Assemblyman O’Donnell failed to represent Bayonne — he never delivered a cent of new school funding, and as soon as his term was up he got himself a job with a big lobbying firm and went to work for Chris Christie. That’s not commitment, it’s total failure.”

In response, O’Donnell, who reiterated that he never worked for a lobbying firm or on Christie’s ReachNJ opioid campaign, said that he stands on his Assembly record of over 10,000 votes in six years.

“I stand by my record as a member of the General Assembly with over 10,000 votes in almost six years. Their desperation is making them sink to new depths. Among their big campaign revelations are four resolutions and five items voted on twice in the same day as procedural motions,” he exclaimed.

“As you can clearly see, there was no point where the outcomes of any of those pieces of legislation were effected in any way by my lack of a vote. I did, in fact, leave early two days in six years to care for my youngest son when he got hospitalized. With that said, I know that some of these voting claims are simply incorrect. For instance, my last day as a member of the General Assembly was June 29th and the Davis team is alleging I wasn’t there, but I gave brief farewell remarks on the floor. My last vote came after 2 a.m.

O’Donnell followed up that he didn’t miss the Assembly session when “Davis tried to have the pension law changed so that he could collect his $120k pension early.”

While the bill quickly moved through the state Senate, it never made it through the Assembly.

However, Davis, a retired police captain, ultimately won an appeal with the state pension board to collect his pension in January 2016.