The Hudson County Regional SWAT Team was joined by other law enforcement agencies to execute a search warrant at the home of Bayonne man wanted for a New York murder where two guns, ammunition, and $3,000 cash were recovered. 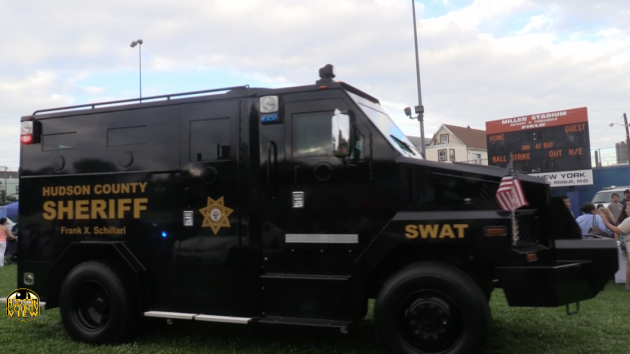 At approximately 6 a.m., a court ordered search warrant was executed at 957 Broadway in Bayonne.

During the investigation, law enforcement recovered two handguns, one of which was reported stolen out of North Carolina, extended magazines, hollow point ammunition, a large quantity of marijuana, and over $3,000 in cash.

Clarke was wanted in connection to a Manhattan murder investigation. He was charged by the Hudson County Prosecutor’s Office as being a fugitive from justice, as well as being charged with murder by the Manhattan District Attorney’s Office.

Clarke was remanded to the Hudson County Correctional Facility pending his first court appearance and will await extradition to New York.