Hoboken Mayor Ravi Bhalla will speak at a gun control rally during the anniversary of the Columbine High School massacre on Friday.Â 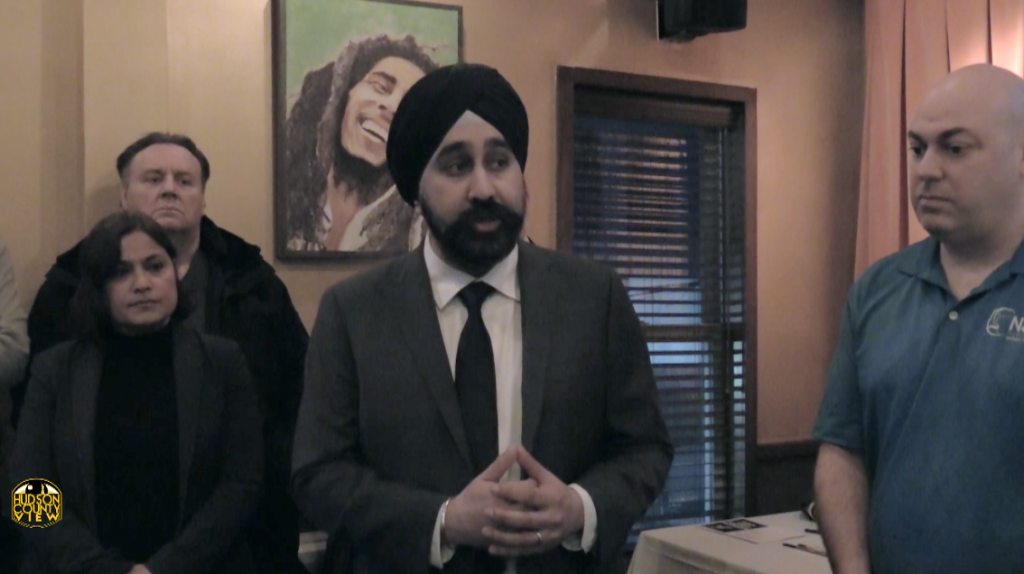 â€œIf we fight back against the lobbyists and legislators keeping us from enacting effective gun control measures, we can prevent a tragedy like Columbine from happening to our community,â€ Bhalla said in a statement.

â€œThe right to life is the first unalienable right Thomas Jefferson declared for our country, and I am so proud of our young students for leading the charge on this important issue.â€

â€œI donâ€™t intend to politicize a tragedy that happened before I was even born. but childrenâ€™s lives are apolitical, and we need to discuss solutions to gun violence in schools. The fact is, school shootings have been commonplace my entire life,”Â added 13-year-old Hoboken student Toby Platt, an organizer of the rally.

“Mass shooter drills are part of the learning routine – my school had one just this morning. While I shouldnâ€™t have to fight for my own, or others’, right to live, I will do everything I can to make sure my community never has to know the pain so many have had to face.â€

The rally will be hosted at City Hall, 94 Washington St., with a start time of 4 p.m.

The Columbine High School massacre was a shooting in Colorado, that also involved explosives, and occurred on April 20th, 1999.

12 students and one teacher were killed and nearly two other students were injure before the shooters committed suicide.