Hoboken Mayor Ravi Bhalla says that the indictment of longtime politico Frank Raia for vote-by-mail fraud shows the dangers of bringing back runoffs, though 1st Ward Councilman Mike DeFusco says the opposite is true given the particulars of the case. 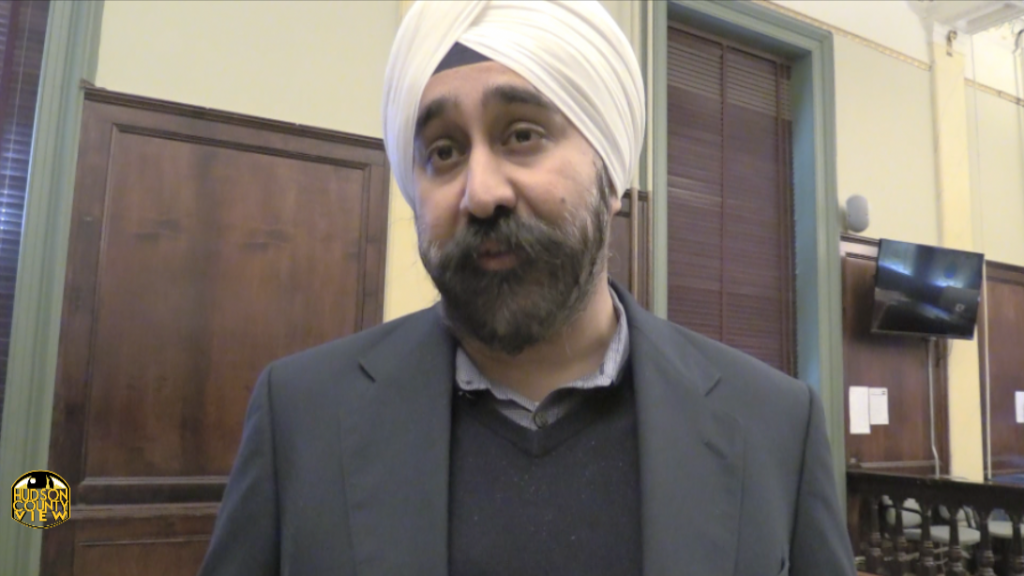 “This latest indictment is extremely concerning because it yet again again proves what Hoboken voters have known for years – Vote By Mail fraud extends all the way to public figures and those who run political campaigns,” Bhalla said in a statement.

” … Paying people for votes is a serious breach of our electoral integrity, and sadly remains a part of Hoboken’s elections. The indictment is equally troubling because of potential for runoff elections to return, increasing the value of the illegal ‘paid for’ votes in a lower turnout runoff election, favoring candidates who employ similar vote by mail schemes.”

The mayor also called for federal authorities to continue investigating “all current public officials” who have received Raia’s support and utilized his campaign tactics.

Raia, a former candidate for Hoboken mayor and council, as well as an ex-chair for the North Hudson Sewerage Authority, was indicted earlier today, along with ardent support Dio Braxton.

Bhalla’s comments echo what he said when Lizaida Camis, a former campaign worker for Raia, was indicted on VBM fraud last month.

On November 6th, Hoboken voters will decide whether or not to bring back runoff elections after voting to eliminate the practice back in 2012.

Bhalla has been adamantly against bringing them back, while his chief political adversary, 1st Ward Councilman Mike DeFusco, is pushing hard to reinstate runoffs.

In his own statement, DeFusco argued that Bhalla’s logic was flawed since the indictments related to VBM fraud all stem from the 2013 mayoral contest, the year after runoff elections were eliminated.

“This alleged vote buying scheme occurred in 2013, the first municipal election after the city stopped holding runoff elections, and it’s abundantly clear that eliminating runoffs from Hoboken elections encourages misconduct. The indictment is equally troubling because without runoff elections, it is far easier for illegal ‘paid for’ votes to successfully impact an electorate divided into smaller voting blocs,” the councilman said.

“The indictment underscores the importance of the Referendum on the ballot Tuesday, which if passed will ensure that our City won’t be bought and sold, and rather will stand unified against entities looking to divide us for political gain.”

As previously noted, few other Hoboken officials have taken a public position on the matter, though the city council approved a veto override, 7-2, to get the referendum question on the ballot.

Editor’s Note: This story was updated with a comment from 1st Ward Councilman Mike DeFusco.