Hoboken has ended its contract with OjO, one of two E-scooter companies it entered into a six-month pilot program with in May, with Mayor Ravi Bhalla explaining in a tweet that the seated scooters haven’t “adapted to the needs of our community.” 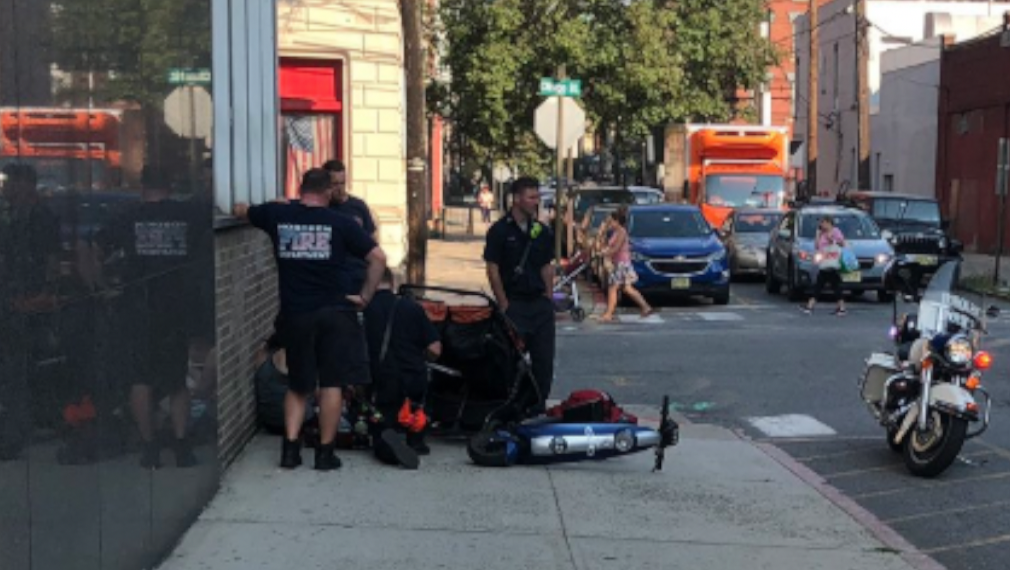 In a Twitter thread, Bhalla cited a number of complaints: no implementation of a required slowdown zone near the waterfront, an “inability to provide” on the ground education staff, and a lack of “a robust public education campaign.”

“As a City we will continue to explore e-scooters to promote sustainable transportation methods, along with safe riding through protected bike lanes,” Bhalla wrote. “However, my top priority is the health and safety of our residents.”

OjO did not immediately respond to a request for comment.

The ending of the contact means Lime is the only E-scooter company still under contract with Hoboken. Lime operates 250 dockless scooters, which can be left anywhere throughout the city.

Bhalla later said in a statement that oJo scooters are no longer rentable in Hoboken as of 3 p.m.

OjO had 50 seated scooters that, through a partnership with JerseyBike, docked at their bike share stations.

The announcement comes one day after a mother walking her child in a stroller on 8th and Clinton streets were struck by an OjO scooter.

Both the woman and her baby did not sustain serious injuries.

Whether that factored into the decision the end the contract, however, is unclear.

A city spokesman declined to say if the incident was directly related to the contract’s termination, but said that the decision was made because of “a culmination of many factors.”

Local authorities have not immediately released details of the incident because it involves a minor and is still under investigation, Police Chief Ken Ferrante told HCV in an email.

“Last night we saw a tragedy that should not have happened. Thankfully no one was seriously injured but we may not be as lucky next time,” added 2nd Ward Councilwoman Tiffanie Fisher.

“For these programs to work, we need to see dramatic changes in our approach to enforcement and hold the escooter companies more accountable for unsafe riding. I applaud the mayor for finally taking this bold step and doing whatâ€™s best for the safety of Hoboken residents.”

Back in April, the city council authorized a six-month pilot program with the two companies.