The Hoboken City Council is set to vote on two potential housing authority appointments, where both are a part of the Elysian Chart School community and one who previously served on the HHA. 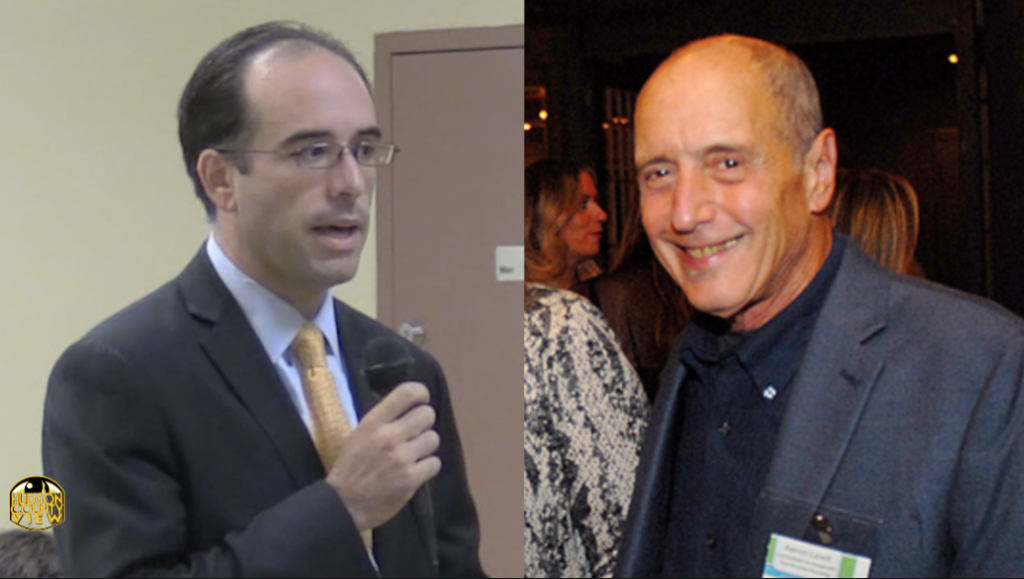 Eduardo Gonzalez, a former HHA commissioner from 2009 through 2014, is on Wednesday’s agenda for a five-year term that would run through May 3rd, 2022.

Also the board president for Elysian Charter School, Gonzalez unsuccessfully challenged Peter Cunningham for his 5th Ward council seat in 2015.

The resolution for his appointment is sponsored by Council President Ruben Ramos and Councilwoman-at-Large Vanessa Falco, both who have a strong presence in the HHA community.

Additionally, Aaron Lewit, the vice chair of the Fund for a Better Waterfront board, will also be seeking the council’s approval for a five-year term on the housing authority.

Lewit, who works as a consultant to non-profit, low-income housing programs, is also a founder of Elysian Chart School who served as the project manager for moving to their new location at 1460 Garden St.

The resolution regarding Lewit’s appointment is sponsored by Councilwomen Jen Giattino and Tiffanie Fisher.

Sources, who spoke under the condition of anonymity, told Hudson County View that at least seven individuals expressed an interest in filling the vacancies left by now former HHA Chair David Denning and Commissioner Barbara Reyes.

Coincidentally, Denning was appointed in 2014 and replaced Gonzalez. He resigned last month and former Councilman Dave Mello has since taken over as chair.

The HHA board has seven seats: six are appointed by the council and one commissioner is named by the governor.

Former Councilwoman Beth Mason was appointed by Gov. Chris Christie (R) in one of his last actions in office back in January, but she is yet to actually sit on the board as she has not received clearance from the state Department of Community Affairs.

The Hoboken council meets at City Hall, 94 Washington St., at 7 p.m. on Wednesday.