The Hudson County Democratic Organization is supporting U.S. Senator Bob Menendez’s idea of an open presidential primary, opting to back whoever wins the nomination and planning to having a separate column for presidential candidates on the June 2 ballot. 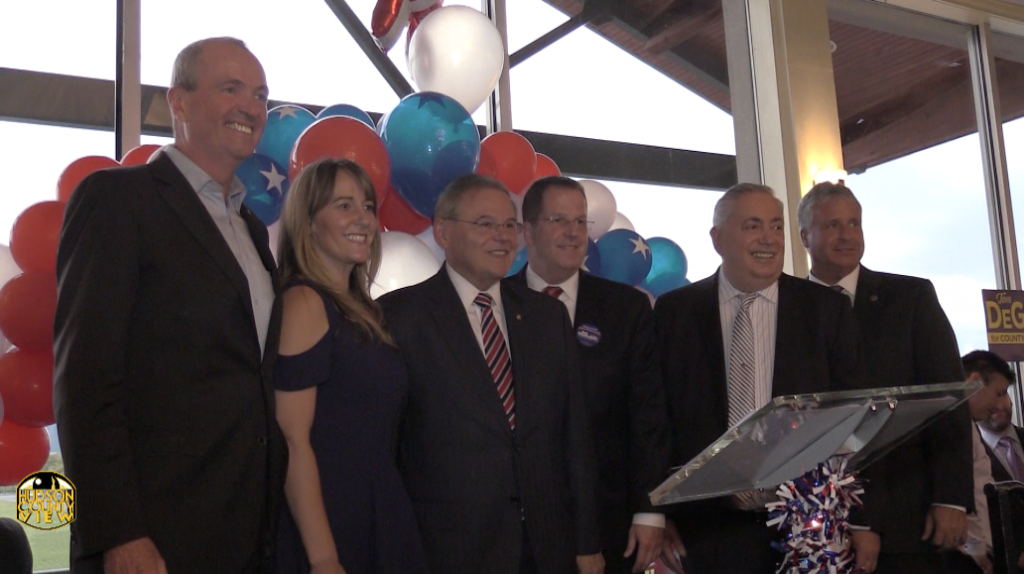 “We are committed to supporting the Democratic nominee and we are going to work to engage all of the candidates groups during this open primary,” the HCDO tweeted about a half hour ago.

“We hope every presidential campaign is on board to allow the voters to choose their favorite candidate.”

Their social media post came in light of a story by NJ Globe where Menendez called on local Democratic parties to have an open primary rather than endorsing a candidate before June 2nd.

HCV first reported last week that the HCDO was angling to have two separate columns for the primary, one for the presidential candidates and one for a slate of local candidates running on the party line led by U.S. Senator Cory Booker (D-NJ).

Only Freeholder Joel Torres (D-4) did not receive support from the group that backed him three years ago, with Yraida Aponte-Lipski getting the nod instead.

In a tweet this morning, Hector Oseguera, Sires’ declared primary opponent, slammed the idea of creating a separate column, writing that this maneuver was being considered out of fear that a “progressive line” would enable some candidates to get elected without HCDO support.

Hunterdon and Morris County Dems opted for a convention to endorse all primary candidates, while Essex County Dems appear to leaning towards Menendez’s suggestion of an open primary as well.