Joe DeMarco, a former top ally to Bayonne Mayor Jimmy Davis, has submitted his resignation as Bayonne special redevelopment counsel in a move sure to spark conversations about next year’s election. 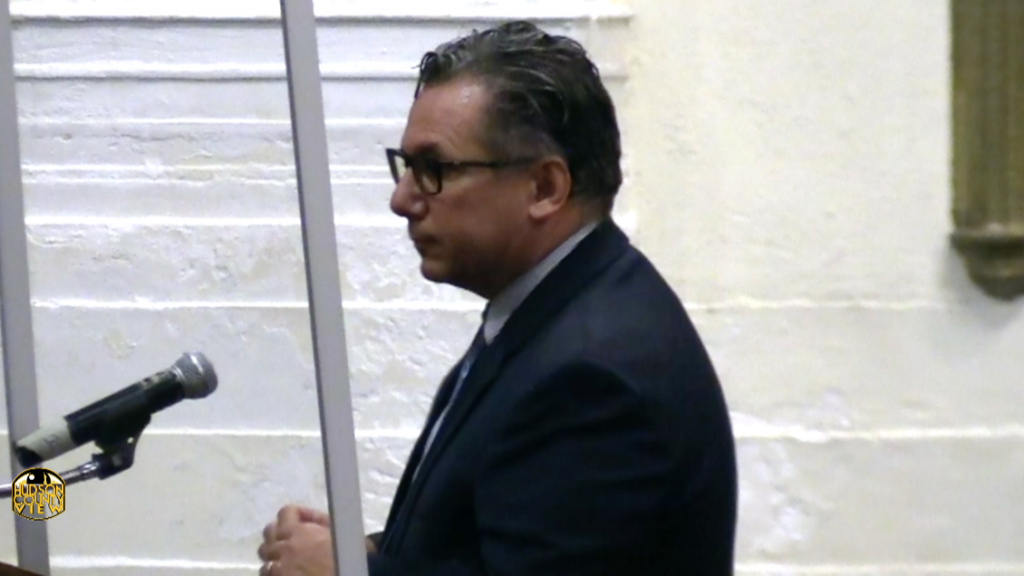 “I have submitted resignation and will transfer ongoing projects to whoever the city designates. It’s been a pleasure serving the City of Bayonne and its residents,” DeMarco told HCV over the phone this afternoon.

Davis’ campaign manager and later the head of his transition team after unseating Mayor Mark Smith in 2014, he served as the Business Administrator for the Peninsula City until it was time for the incumbent to start gearing up for a second term in late 2017.

After resigning as BA to run Davis’ re-election campaign, he received a contract to serve as special redevelopment counsel until tendering his resignation yesterday.

DeMarco, who is Somerset County counsel, said he expects to serve in that post for about another two to four weeks.

“Joe DeMarco, as our business administrator and as our special redevelopment counsel, has been an important part of the City of Bayonne’s tremendous growth over the past seven years,” Davis said in a statement.

“The fruits of his labor can be seen throughout the city. Joe has been an incredibly valuable contributor to Bayonne and I wish him only the greatest of success with his future endeavors.”

While Davis does not have a declared challenger for May 2022, Council President Sharon Nadrowski is at the top of that list.

Sources with knowledge of the situation, who spoke under the condition of anonymity, said tensions began to rise between the mayor and DeMarco after the latter took a private meeting with Nadrowski in August.

DeMarco is also known to have a cordial relationship with outgoing Assemblyman Nick Chiaravalloti (D-31), who was kicked off the Democratic line upon Davis’ request ahead of the June 8th primary and then ultimately decided not to seek re-election.