Former Hoboken 5th Ward Councilman Peter Cunningham has endorsed the Independently Together council-at-large slate, stressing a need for checks and balances at the local level. 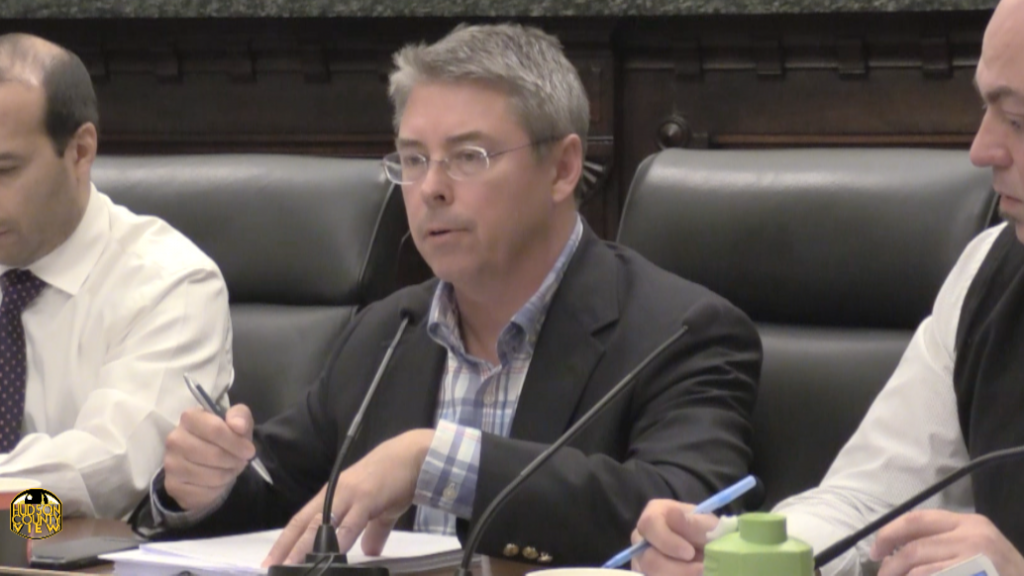 “Having diverse ideas and debate is our democratic process. We will lose that opportunity to maintain checks and balances with the Administration if the slate supported by the Administration is elected,” Cunningham said in an email blast last night.

“Moreover, we will all lose the opportunity to be heard as a community in shaping the very best in policies and initiatives, and overall solutions to our challenges for Hoboken. And there are plenty … With that being said, I am happy to endorse the Independently Together slate of Cheryl Fallick 9H, Sheila Brennan 10H and Paul Presenzano 11H.”

He continues that he’s known and worked with each of these “excellent candidates” for years and can speak to their work ethic.

His predecessor, Phil Cohen, predictably came out early in support of Mayor Ravi Bhalla’s slate. Cunningham decided not to seek re-election in 2019 and Cohen ultimately won the seat.

While Bhalla is running unopposed, there are 10 council-at-large candidates, the two aforementioned slates and four independents, are vying for three seats.

The non-partisan Hoboken municipal elections are on November 2nd and early voting is available between October 23rd and October 31st.