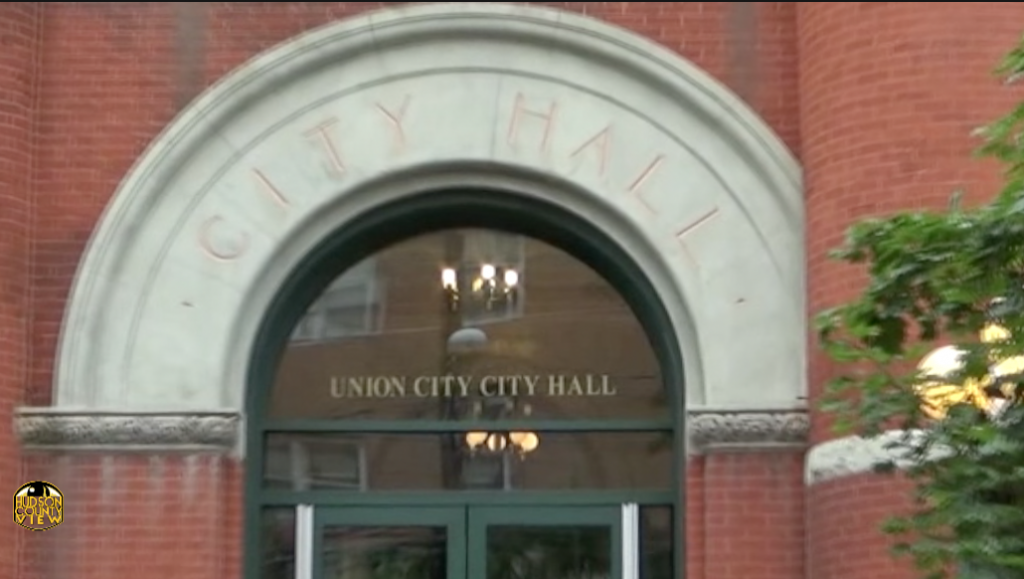 However, the field visit still raised some concerns, including the city not having a certified fire official, failing to identify and ID life hazard uses and locations including city hall and the police garage – which was previously noted in an audit performed in August 2006, the letter says.

“Our code representative noted that your personnel resources are limited and the technical
responsibilities of the LEA exceed the available personnel resources. This situation
adversely affects your ability to properly enforce the Code as evidence by the fact that inspections are behind schedule,” Clark notes, also indicating that less than 10 percent of non-life hazard uses are being inspected.

“We request that you 1) promptly make or initiate the required corrections, and 2) within three (3) months, provide us a written status report regarding changes implemented or actions taken in response to this letter. We are obligated to inform you that your failure to either respond or to initiate the corrective actions indicated would subject you to the sanctions specified in N.J.A.C. 5:71-4.6.”

According to Union City spokeswoman Erin Knoedler, the municipality was proactive in asking for the inspection and has since made strides to make fire safety a top priority.

“The Division of Local Government Services has allowed the City to utilize funds to overhaul the Bureau of Fire Prevention including hiring additional personnel (7) and implementing new software for inspections,” she told HCV.

“Mayor Stack has devoted a tremendous amount of time and effort in educating residents regarding fire safety. He has conducted over 100 police and fire meetings in the community where fire/carbon monoxide detectors are distributed along with educational items for the children.”

She continued that the fire prevention bureau had been operating with just one inspector until recently, and that Stack is working in conjunction with the board of education and North Hudson Regional Fire & Rescue to conduct fire safety seminars in schools through the city.

Knoedler also said that Miranda is currently the city’s fire official and that inspections and fire code enforcement will continue to be a major part of the city’s public safety initiative.