Jersey City Mayor Steven Fulop says the city will review all 178 payment in lieu of taxes agreements to help fund the public schools following an audit authorized by the BOE that claimed millions of dollars were lost due to inaccurate PILOT billings. 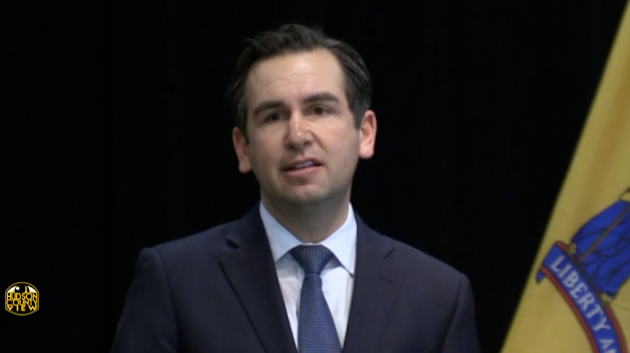 “While our Administration has done away with granting tax abatements, we feel it is important to audit the abatements that were granted by previous mayors to ensure that those agreements are being upheld,” Fulop said in a statement.

“Our priority over the next few months is to work closely with the Board of Education to solve the issues facing the city, and if there are recommendations from their audit that show areas where more money can be made available, our responsibly is to pursue it.”

Back on October 2nd, a forensic audit report performed by New York City-based accounting firm PKF O’Conor Davies claimed that both the city and BOE were missing out on millions of dollars due to inaccurate PILOT billings, as only HCV reported.

At the time, the firm was left unnamed since the document had not yet been released publicly.

Some, particularly the LeFrak Organization, disputed the legitimacy of the findings, noting that two of their four properties reviewed were sold years ago and that at least two of their PILOT agreements ended up costing more than conventional tax payments would have.

According to the mayor’s office, the city council will review 178 active abatement agreements, with some approved as far back as the 1990s.

“This is significant and many years in the making. This is a declaration of Jersey City’s independence from the developer class, a signal that the voters are truly in control,” added Ward D Councilman Michael Yun.

“Developers have received their abatements. This will insure that they are paying their fair share to our community and is our first step in finding additional funding for our schools.”

Last month, Fulop and a handful of council members expressed their support for a school board referendum in November, which would allow voters to decide if the board remains elected or go back to being appointed.

The mayor has favored trying out an appointed board, noting that having more accountability for board members and the budgeting process would allow City Hall to fix the schools in a more expeditious fashion.

At a raucous city council meeting on January 8th, the city council approved placing the measure on the November ballot, though there is still ample time for them to change their minds.

“Over the next few weeks, we intend on presenting a comprehensive plan for immediate and long-term funding to solve the issues facing the schools,” Fulop also said.

“We are working hard on finding new revenue and cost savings, and we expect the elected Board of Education members to do the same per recommendations from their forensic audit.”