After the Hoboken City Council voted down placing a question about E-scooters on the November 5th ballot for a second time, 2nd Ward Councilwoman Tiffanie Fisher and Nora Martinez DeBenedetto exchanged fire over the outcome. 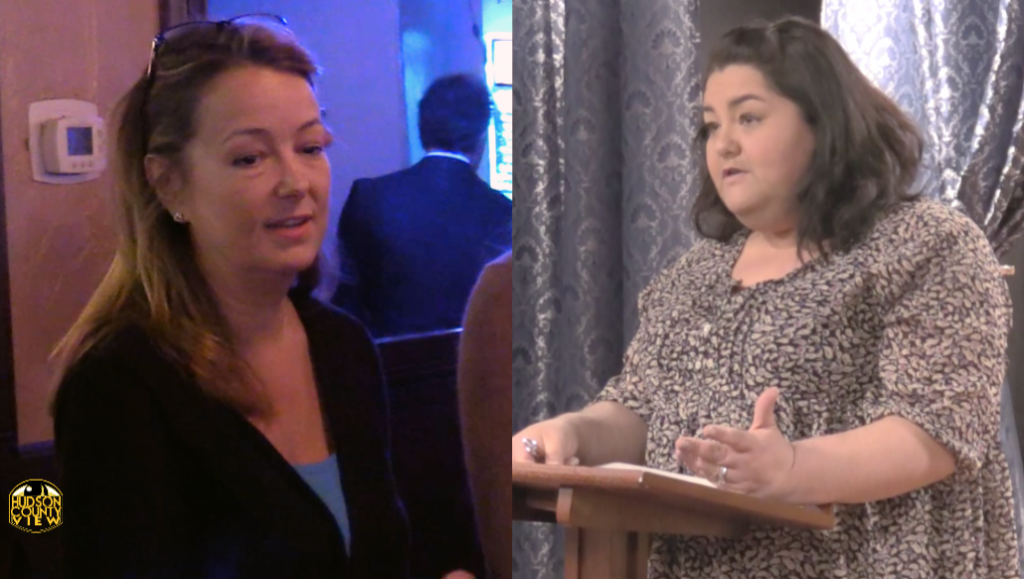 “Last night Tiffanie Fisher voted to silence the voices of Second Ward residents regarding scooters and pedestrian safety. The non-binding referendum proposed by Mayor Bhalla would have provided residents in the Second Ward and across Hoboken an opportunity to offer an opinion at the ballot box in November,” Martinez DeBenedetto, who is running against Fisher this fall, said in a statement.

“As a mom and teacher, I am out on the sidewalks every day, and I have spoken to hundreds of residents. I can tell you that, love â€˜em or hate â€˜em, everyone has an opinion on the scooters. Itâ€™s hard to understand why Councilwoman Fisher wouldnâ€™t want to hear from her constituents.”

In response, Fisher said that waiting until November to get more information on this important issue would not be prudent in this situation, given that E-scooters have been one of the hottest topics in Hoboken in recent months.

“As a council member I was elected to listen to constituents, lead and legislate, not to pass the buck and delay making important decisions even when they are politically contentious. Waiting until November to collect feedback from our residents to address the problems with the e-scooter program is completely irresponsible. It is too little, too late,” she said.

“As a result of what we have observed already and have heard from constituents who feel unsafe walking along Hobokenâ€™s beautiful waterfront, I sponsored an ordinance that passed 8-1 last night to ban e-scooters on our waterfront and was one of the co-sponsors of earlier legislation that passed unanimously to establish a fee structure for EScooter violations. It is important issues like this where we need immediate action and real decisive leadership, not a wait and see approach like my opponent and our mayor have proposed.”

At the end of June, the city council voted down a measure that would’ve placed a non-binding referendum question about the future of E-scooters in the Mile Square City.

Despite the vote not being close, the measure was shot down 5-2 (Councilmen Mike DeFusco and Peter Cunningham were absent), Council members-at-Large James Doyle and Emily Jabbour introduced it again last night.

The result did not change on Wednesday evening, with the council voting against placing the E-scooter question on the ballot by a vote of 6-3.

Doyle, Jabbour and 3rd Ward Councilman Mike Russo voted yes and the item was voted on as part of the consent agenda.

Rob Horowitz, a spokesman for the five-person council slate backed by Mayor Ravi Bhalla, said that Fisher provided “no real reason” for voting against the measure since the non-binding referendum “would be only one of the sources of input and consideration.”