Former West New York Department of Public Works Acting Superintendent Silvio Acosta was fired last week, nine days after his successor, Joseph Rodriguez, was appointed, according to a copy of his termination letter. 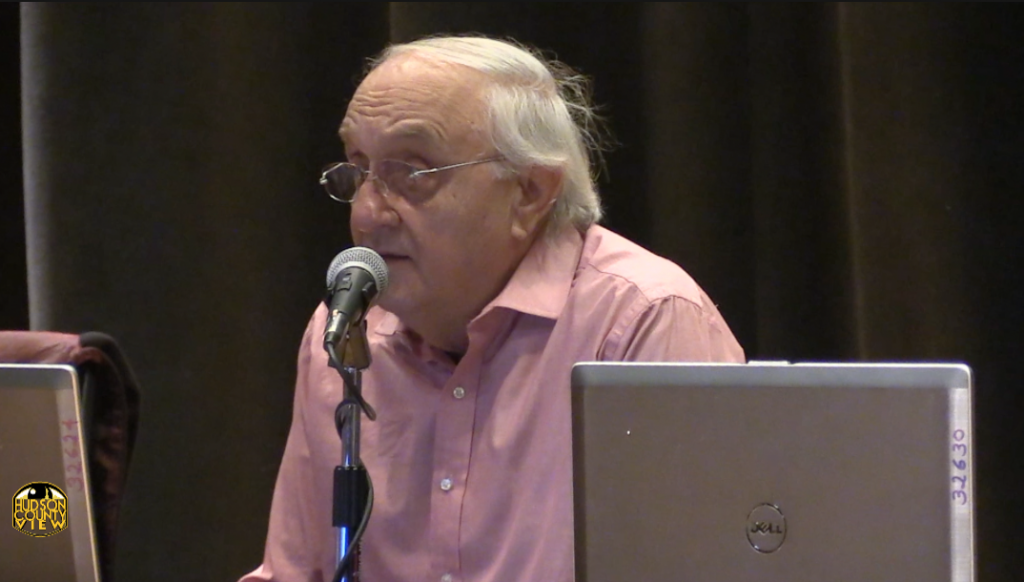 ” … The Town’s former Commissioner of the Department of Public Works purportedly continued your employment as a hold over, despite your failure to have obtained the requisite state certification,” the May 30th letter from Business Administrator Jonathan Castaneda says.

“Without waiver or prejudice to the Town’s objections to that unauthorized administrative act, please be advised that your employment is hereby terminated effective immediately.”

As only HCV reported, Rodriguez, a board of education trustee and the husband of Freeholder Caridad Rodriguez (D-7), was hired at the May 21st board of commissioners meeting via unanimous vote (5-0).

Acosta’s employment appeared to be in jeopardy ever since December, when the board of commissioners rescinded a four-year, $137,000 annual contract.

A close ally of former Mayor Felix Roque, Acosta was a highly controversial figure during his eight-year tenure, initially serving as the mayor’s chief of staff where he was accused of orchestrating the political firing of two top officials in the town building department.

The lawsuit was eventually settled for $200,000 each and the employees, Tom and Kim O’Malley, both returned to their old jobs.

The bad blood allegedly began over Acosta allegedly converting a two-family property on Lincoln Place into a six-family home, eventually accruing over half a million in building fines.

Acosta could not be reached for comment on Thursday.