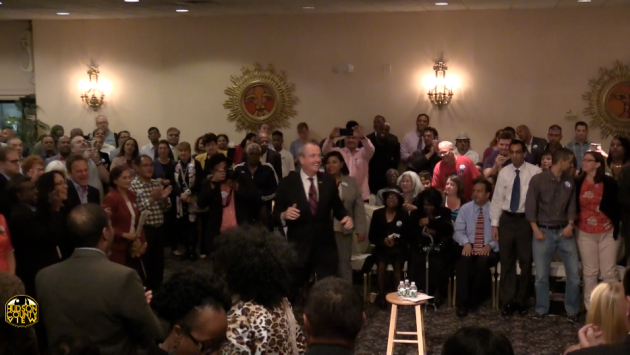 â€œThe COVID-19 crisis has pushed our local, county and state governments nearly to the breaking point as frontline employees have dealt with an unprecedented situation and worked tirelessly to care for our communities,” all 10 elected officials said in a joint statement/

“Forcing these government agencies to now lay off thousands of essential workers during this pandemic absolutely cannot be allowed to happen. We believe that Governor Murphyâ€™s emergency borrowing plan is a sound fiscal strategy that will provide state, local and county governments with the funding needed to continue providing the essential services that our residents rely on.”

Assembly Speaker Craig Coughlin (D-19) has posted the bill for a vote, with Hudson leaders now calling on state Senate President Steve Sweeney (D-3), a frequent rival of Murphy, to do the same.

The announcement comes following a similar backing in Essex County, where their county executive, Joe DiVincenzo, along with 17 local mayors, backed the plan to avoid layoffs and maintain services, as New Jersey Globe reported.

Murphy has previously asked President Donald Trump (R) and the federal government for $10 to $20 million in federal relief, but the White House has been noncommittal in what they can offer in COVID-19 aid at this time.

Last week, the New Jersey Department of the Treasury revealed that the Garden State is anticipating over $9 billion in lost revenues.

Former state Assemblyman Jack Ciattarelli, a Republican and Murphy’s only declared challenger, has threatened to sue the state if Murphy follows through on the aforementioned financial remedy.