A former official at the North Bergen Housing Authority that was at the heart of an investigation by the NBC I-Team has filed a defamation suit against mayoral hopeful Larry Wainstein claiming that a mailer he disseminated misrepresented their coverage. 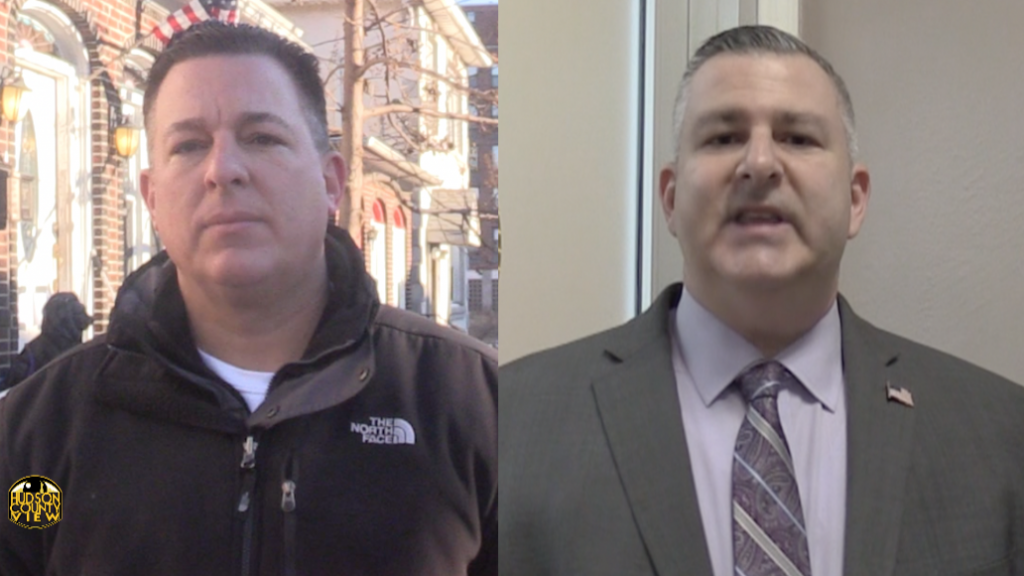 Geoff Santini, the former NBHA security director, says in a lawsuit filed in Hudson County Superior Court on April 26th, that a campaign flyer sent out by Wainstein last month acted with “reckless disregard for the truth.”

The specific instance he pointed to is when a Wainstein mailer distributed last month said that he operated “an illegal car dealership out of the North Bergen Housing Authority.”

A copy of the mailer in question is not attached to the lawsuit.

Santini ended up being fired after a series of I-Team reports alleged he had a very low-show job at the NBHA and he ended up filing a whistleblower lawsuit against the agency shortly after the fact, claiming he was actually being punished for reporting wrongdoing.

The suit seeks compensatory and punitive damages, costs, interests and attorney’s fees, as well as injunctive relief and any other relief the court deems appropriate, also claiming that “private matters” were disclosed to the public and that Santini was unjustly identified as “corrupt.”

“Power plant Sacco will do anything to distract from the real issues of this race,” he said over the phone.

The attorney representing Santini, Thomas Wall, could not be reached at his office on Thursday.