The Fund for Quality Leadership, a super PAC linked to Jersey City Mayor Steven Fulop, raised $76,890 in the second quarter of 2022 and has $249,778.59 cash on hand, an August 3rd report filed with the New Jersey Election Law Enforcement Commission. 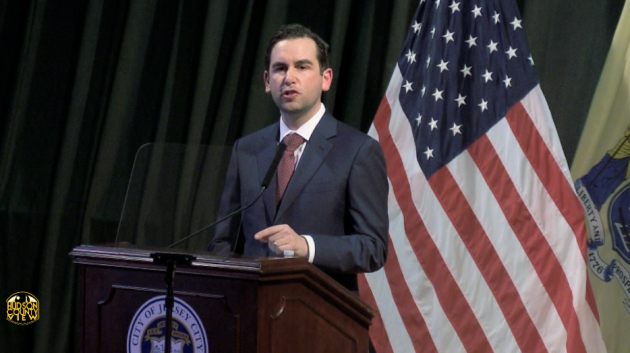 The group, which raised $80,000 at an event in Bayonne in March when Fulop was a keynote speaker, has banked $175,894 in the first two quarters of 2022, according to their most recent ELEC filing.

Several other notable donations towards the end of the filing deadline also included $500 from the Greater NJ Carpenters PEC on June 29th and $1,250 from Hudson County First, Inc. – a PAC that lists their address at the county administration building – on June 28th.

The largest donation by far came from IBEW Local 164, who chipped in $8,200 on May 24th, the same date that the Jersey City Police Superior Officers Association wrote a check for $3,000.

Additionally, Operating Engineers Local 825 matched IBEW’s on June 28th. A number of smaller donations came in that day as well since the group hosted an event at Surf City in Jersey City.

The PAC’s largest expenditure was by far a $21,296.46 payment to Brooklyn-based Red Horse Strategies, a consulting firm that has worked on Eric Adams’ campaign for New York City mayor, the re-election campaign of Connecticut Mayor Ed Lamont (D), and Ken Thompson for Brooklyn District Attorney in 2013.

Maureen Hulings, the chair of the Jersey City Municipal Utilities Authority, serves as both the chair and treasurer of the committee.