While the New Jersey Department of Health named a monitor to oversee Jersey City’s Christ Hospital on Tuesday, there are already concerns that the facility’s owners, CarePoint Health, may declare bankruptcy as soon as next week. 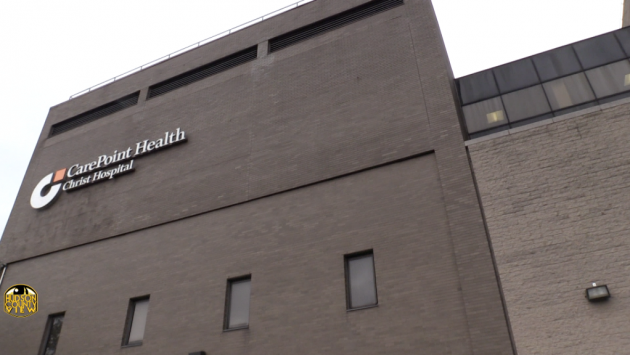 Three sources, who spoke under the condition of anonymity, told HCV that CarePoint hasÂ  verbally committed to having Christ Hospital file for bankruptcy as early as next week.

In the event that a hospital bankruptcy is filed in New Jersey, the DOH must sign off on a closure plan, therefore, the doors to Christ Hospital would not shutter immediately even in a worst case scenario.

CarePoint did not return a request for comment, while the NJ DOH reiterated that they had picked a state monitor for the medical facility in a joint effort with the state Health Care Facilities Financing Authority.

Health Commissioner Judy Persichilli named NJHCFFA Director of Research, Investor Relations and Compliance Frank Troy as the monitor, who also has the ability to review the finance’s of CarePoint’s other two facilities – the Bayonne Medical Center and the Hoboken Medical Center – in a letter sent on Tuesday.

They did not specifically answer an inquiry asking if they had discussed a closure plan for Christ Hospital with CarePoint.

Both RWJBarnabas and CarePoint pleaded their cases publicly without getting into the particulars, though the former claimed that their offers for Christ Hospital and the Hoboken University Medical Center – first announced in October – were ultimately rejected.

With Obamacare in court again, Menendez rallies against Trump in Jersey...