The Bayonne Board of Education looks like it’s in for another chaotic race this fall, with 20 candidates – including four incumbents, one ex-trustee and one former school business administrator – looking to fill four seats on the board.Â 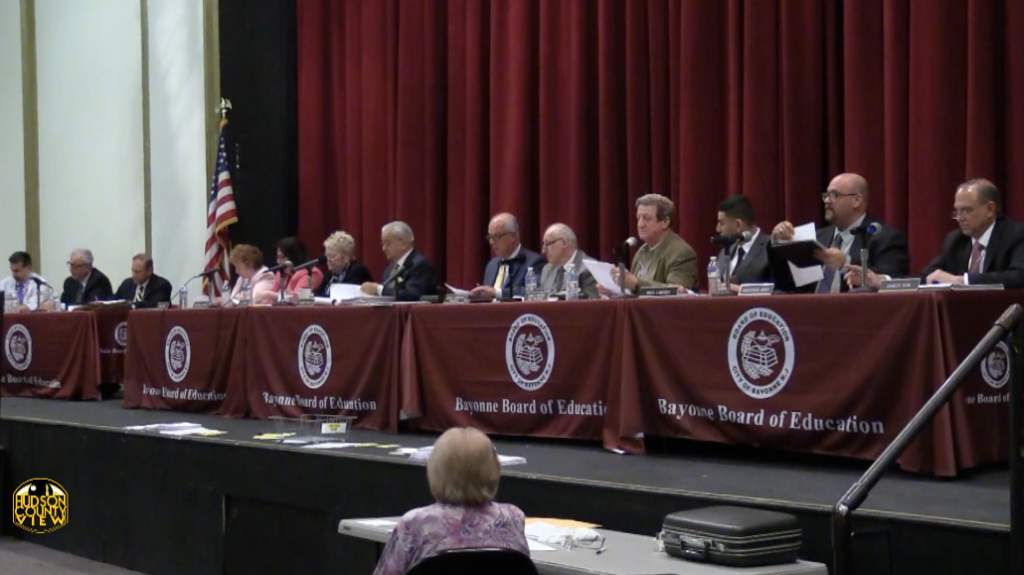 Board President Joe Broderick, along with, Trustees Charles Ryan, Ava Finnerty and Mikel Lawandy, are running under the “Accountability, Experience, Integrity” banner, with Lawandy seeking a one-year term (the others are seeking three-year terms).

Lawandy lost his seat in November last year, but was reappointed to the board last month.

Meanwhile, Broderick and Finnerty were elected in November 2015, while Ryan, a retired deputy chief of police, won a seat the following year.

Perennial candidate John Cupo, who was recently named to the city’s housing authority board, is trying his hand at a BOE seat for the fourth time, with newcomers Edith Ferrell, Jodi Casais, Jan Egan and Alicia Losonczy joining him in the battle for a three-year term.

Ferrell, Casais, Egan and Losonczy are running as the “Together We Can” slate, while Cupo is running as an independent.

Also running as independents for a three-year term are Melissa Godesky-Rodriguez and Leo Smith, Jr., the latter being the school district’s former administrator who is also former Mayor Mark Smith’s brother.

Sharma Montgomery, who unsuccessfully ran for 1st Ward council in May on Jason O’Donnell’s ticket, and former Trustee Mary Jane Desmond – who resigned in May and was replaced by Lawandy – is back on the ballot as well.

The battle for the board’s one-year term is also more competitive than usual, with five candidates seeking the seat.

Lawandy will defend his seat against former candidate Gina Irizarry and David Solari, with Hector Gonzalez and Michael Mulcahy also in the mix.

Recently, Mulcahy was the campaign treasurer for the O’Donnell Team and a former commissioner on the Bayonne Construction Board of Appeals.

In a statement released earlier today, Mulcahy vows to fight for “complete funding” for the Bayonne Public Schools.

â€œThe time has come for the community to come together in a concentrated effort to fight for fair and complete funding for our Bayonne schools. We must also work together to improve our teachersâ€™ morale and get them the resources they need to do their job,” he said in a statement.

“And finally, we need to make sure that every school tax dollar paid by our citizens is spent in an effective and responsible manner to the benefit all of our students. I pledge to work with anyone who shares my vision to make our schools the best they can be: our community deserves no less.â€

Back in April, Mulcahy filed a lawsuit against the city and the police department after the Hudson County Prosecutor’s Office dismissed brutality charges against him.