This year’s Hoboken Board of Education race sees two former foes putting the past behind and joining forces on a three-person slate to avoid another bloody race.Â 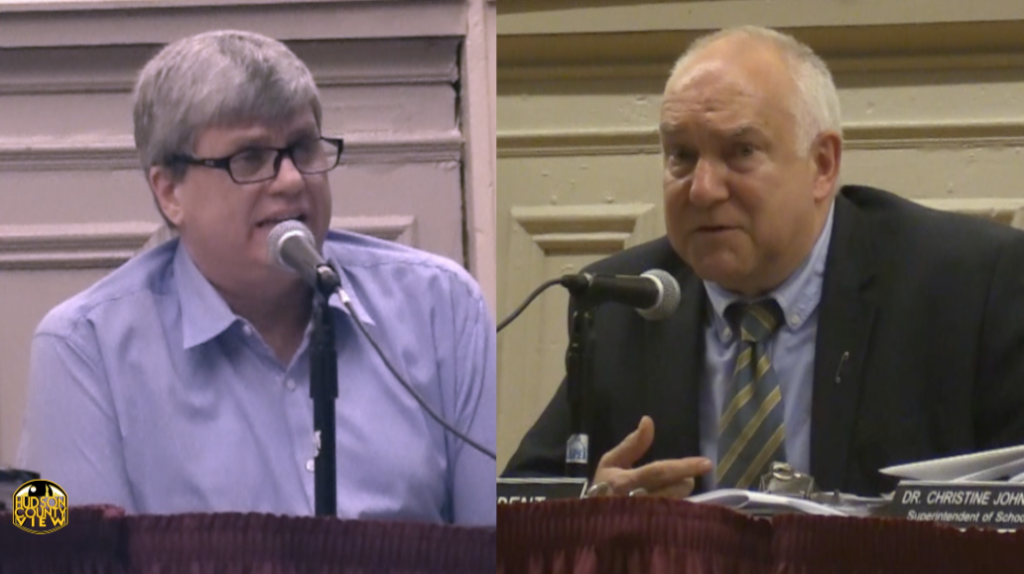 Hoboken BOE President Tom Kluepfel and Trustee John Madigan won two of the three seats on the board (the former was seeking re-election) in November 2015.

At the time, Kluepfel, ran on a slate known as “Reach Higher, Hoboken” with Sheillah Dallara and Addys Velez.

While they were victorious on the polls, Madigan and Britney Montgomery, of the “Smarter Future” team, were also declared winners after unexpectedly robust vote-by-mail tallies were counted.

While Dallara would easily cruise to victoryÂ as part of the three-person “Forward Together” faction the following year, a lot of harsh feelings between the two sides remained, causing a number of long, contentious board meeting.

However, in more recent memory, the nine-person board has been functioning more as a well oiled machine and has led to a detente between Madigan and Kluepfel this year.

While neither trustee returned multiple inquiries seeking comment, the Hudson County Clerk’s Office confirmed that they will be seeking re-election on November 6th with Malani Cademartori, a political newcomer, as their running mate under the Hoboken Proud slogan.

Also according to the clerk’s Office, Pat Waiters, a longstanding harsh critic of the school district, and Ailene McGuirk are also seeking three-year terms on the board as independents.