U.S. Rep. Albio Sires (D-8) thinks Rob Menendez, Jr., a Port Authority commissioner and the son of U.S. Senator Bob Menendez (D-NJ), would be a terrific fit in the House: “I just think there isn’t a better candidate out there.” 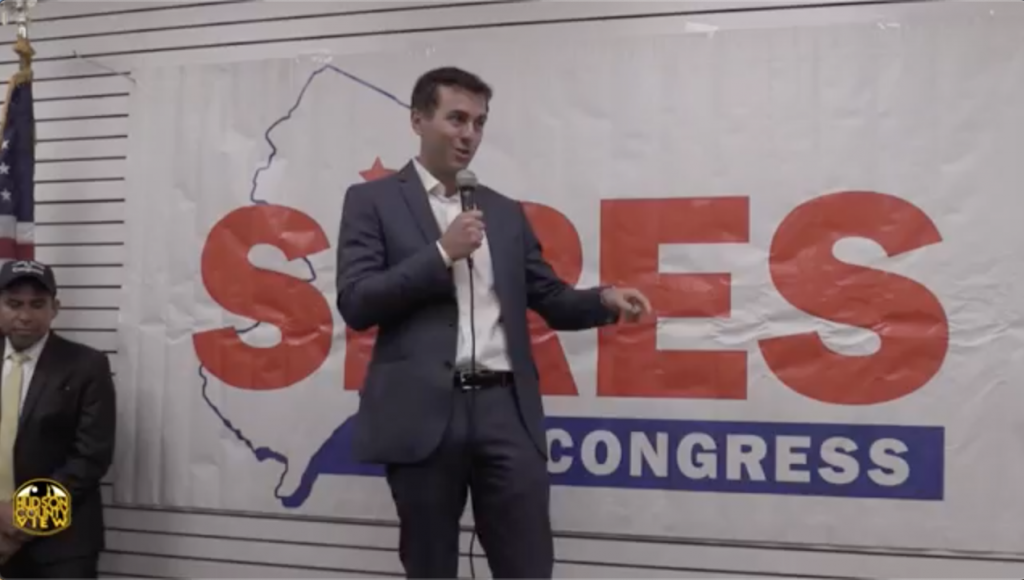 “I can’t think of a better candidate than Rob. He is smart, he is likable. He is the son of the senator which will help the district a great deal: I just think there isn’t a better candidate out there,” Sires said over the phone.

While Menendez, Jr. isn’t even a declared candidate yet, with news of Sires’ retirement still fresh, he also already has the backing of state Senator (D-33)/Union City Mayor Brian Stack.

The incumbent also took a shot at the progressive wing of the Democratic party, who supported Hector Oseguera in 2020.

“There are a lot of wannabes that want to cut the police budget, the defense budget, and get rid of ICE but that’s not a winning message in Hudson County.”

Oseguera said there’s no way the progressives sit this race out, though said he’s unsure who will be the candidate.

“I do believe he might have stayed longer if the results of our race were different. The results of the primary made it clear that voters have an appetite for something different.”

We Are One New Jersey hosts first citizenship clinic in Hudson...