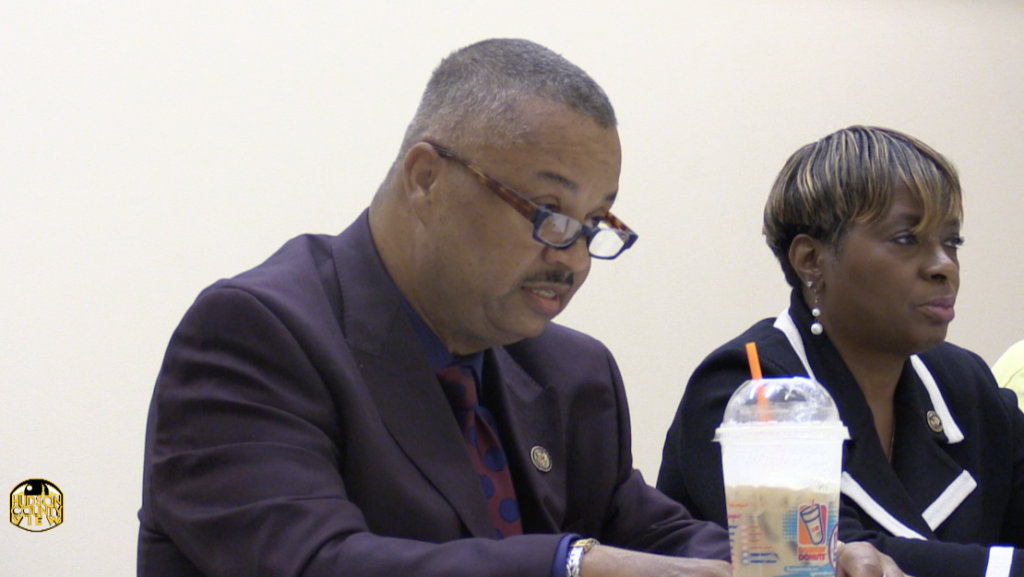 “It’s still a very difficult time for our country, COVID-19 continues to effect daily life and as we see the uptick in New Jersey, we’re very concerned now on the federal level. But unlike last year, we have a path to return to normal,” Payne said during the meeting.

“There are several vaccines within use throughout the country to protect Americans from COVID-19 and the situation with them looking at Johnson & Johnson, I’m sure after the investigation is done that they will return to the use of that. It’s only been six people out of 100 million shots so that is a minute number of people that have been impacted in this manner, but it still has to be resolved.”

Payne continued that we’re vaccinating approximately three million Americans a day and that at that pace, we could reach herd immunity by the fall, which is the time we can finally return to normal.

The federal lawmaker also mentioned that he was happy to let Mayor Steven Fulop know that the City of Jersey City received $145,818,453.10 from the American Rescue Plan.

Payne spoke for about 10 minutes before the council began setting their agenda for Thursday’s 6 p.m. meeting, which will convene via Microsoft Teams.