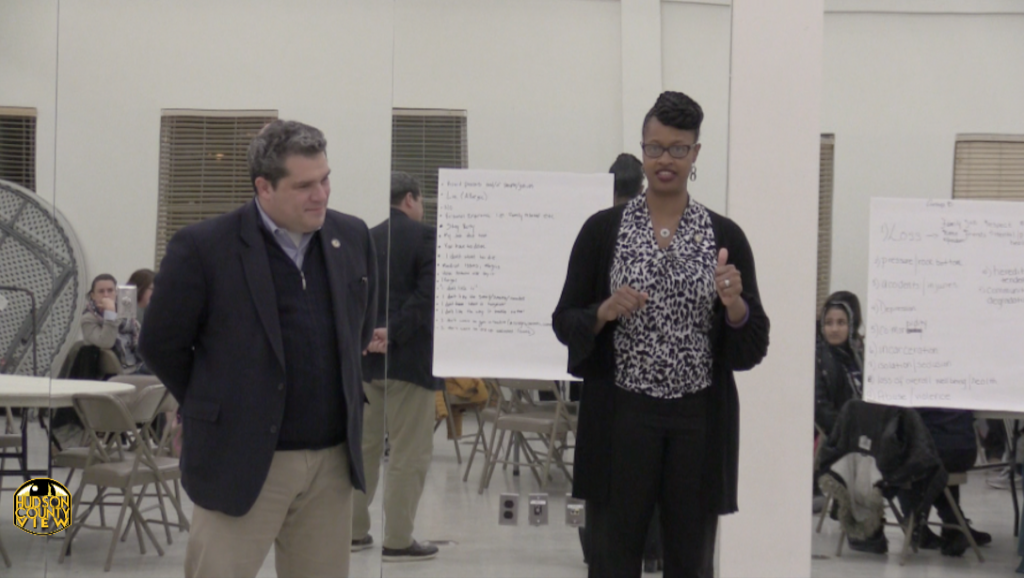 “Accessible healthcare is a human right. For a district as densely populated as the 31st, the closure of a medical center could be the difference between life and death for our residents,â€ Chiaravalloti said in a statement.

â€œIf we had known sooner about a planned merger that could leave residents without access to healthcare, we couldâ€™ve had conversations with CarePoint Health to try to determine a better approach. This is why communication between hospitals and elected officials is so critical.â€

The bill package draws upon recommendations in the State Commission of Investigation (SCI) report regarding hospital-related oversight and accountability in New Jersey, after its investigation into CarePoint Healthâ€™s financial management revealed that the hospital owners received $157 million in management fees.

The bill signed into law (A-5917) will give broader oversight capabilities to the Department of Health (DOH) by expanding its Early Warning System, whose purpose is to detect whether hospitals are nearing or already in financial distress.

The new law would require the system to monitor the quantity and suitability of any fees, allocations and payments made to third parties.

One of the other bills in the legislative package (A-5916) would allow the Commissioner of Health to notify elected officials if certain hospitals are found to be in financial distress.

Increased transparency would also be required of hospitals when it comes to providing financial information to the DOH.

Further stipulations would require hospitals to submit information about ownership, leases and rentals of offices and properties.

It would also require the identification of investors, business partners and other affiliates while sharing information about projects and ventures financially associated with the hospital.

â€œThis legislation will ensure that a hospitalâ€™s business practices are above-board and communities are never at risk of losing important services,â€ added McKnight.

â€œWith better oversight, we can make sure that what might happen to Bayonne Medical Center cannot â€“ and will not â€“ happen to any other hospitals and their communities going forward.”

After passing the full senate on Monday, A-5916 and A-5918 now await action by the governor.

The future of CarePoint Health, appears to be in limbo, as a lawsuit appears to holding up Robert Wood Johnson Barnabas Health’s acquisition of the Hoboken University Medical Center and Christ Hospital.

The litigation claims outright that the owner of Alaris Health, who owns the properties that are occupied by the HUMC and Bayonne Medical Center, is trying to acquire the BMC in order to convert it into a nursing home.

The sale of Christ Hospital and the HUMC was announced in October, after officials spoke out against the possible closure of the BMC, but has not been finalized yet.