The five-person “Change for Children” slate running in the Jersey City Board of Education race has raised $46,408.32, with over $100,000 being spent on their campaign between their efforts and the aid of a super PAC, according to campaign finance reports. 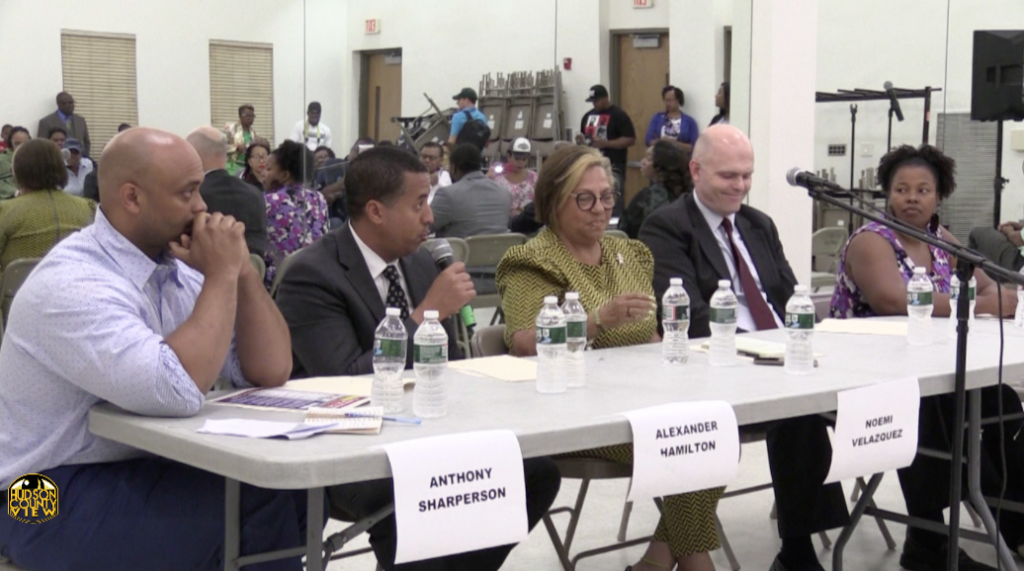 The same report notes that three-year term candidate Alexander Hamilton loaned the campaign $1,002.64 and the team still has $30,185.32 on hand.

Fairer NJ, a PAC linked to the LeFrak Organization that is supporting the Change for Children Team, reports spending $84,205.32 on the candidates as of an October 15th ELEC filing.

James LeFrak, the son of LeFrak Organization founder Richard LeFrak, has bolstered the PAC with a rarely seen $400,000 donation he made over several increments back on August 27th, according to the report.

Since then, the entity has spent $62,555 in two separate TV ad buys, along with putting aside at least $14,539 to help with the Change for Children’s Election Day efforts, the filing shows.

“Education Matters,” the team backed by the Jersey City Education Association,” did not report any fund raised in their October 7th ELEC filing, making it appear that the New Jersey Education’s PAC – Garden State Forward – is doing most of their heavy lifting.

Garden State Forward’s reported spending $334,709.46 during this election cycle on their own October 7th ELEC report, though there is no way to distinguish how much money is being spent in the Jersey City BOE race.

Of note, the NJ Working Families Alliance was paid $50,000 on October 1st to help with GOTV, field efforts, and campaign literature.

Change for Children campaign manager Wendy Paul said that voters should be concerned by the fact that their opponents’ donors remain ambiguous with just days to go before the election.

“The facts are Education Matters are not truthful, not transparent, and not open to Jersey City voters on how they are using their funds. With only a few weeks left before election day, voters should find it hard to believe the Education Matters slate has not raised a single dollar,” she said.

“Their ELEC report is being managed in an unprofessional manner, similar to how they have handled the district budget. It demonstrates their continued lack of transparency and malfeasance.”

Additionally, independent candidates Neisha Louhar, Sonia Cintron and Tara Stafford did not report any monies raised in their ELEC filings (thus far Cintron is the only candidate who hasn’t filed).