Two people who were major driving forces behind the “New Beginnings West New York” team, headed by Public Safety Commissioner Gabriel Rodriguez, are slated to have top posts in his administration. 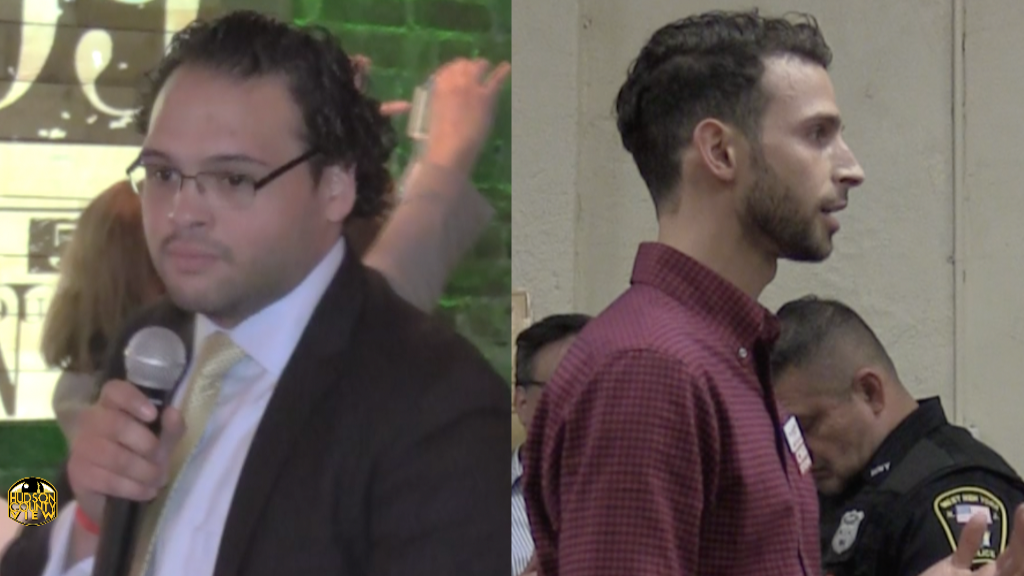 Jonathan Castaneda, who was the campaign manager for the NBWNY slate, is set to become the new municipal administrator, while Luis Baez, a key NBWNY campaign organizer, is in line to be the municipal assistant administrator, according to a copy of today’s board of commissioners agenda.

Also the local Democratic committee chair, Castaneda has been working as the chief of staff for the county jail director since August 2018. His starting salary was $90,000, as HCV previously reported.

The West New York municipal administrator post has been vacant since Jamie Cryan left for a similar gig in Cranford late last year.

Baez, a former chief of staff for outgoing Mayor Felix Roque who currently works for the Parks and Public Property Department, wasn’t shy about expressing his disdain toward his former boss during the commissioners meetings leading up to the May 14th municipal elections.

While Roque, who finished in sixth place, has filed for a recount, he would need 670 votes to theoretically unseat Commissioner-elect Yoleisy Yanez.

During the eight years under Roque’s tenure, there was no municipal assistant administrator position, though it is possible this will replace the chief of staff and/or confidential aide titles in the mayor’s office.

Technically, Castaneda and Baez both need three affirmative votes before beginning their now jobs, but given that the NBWNY team pulled off a clean sweep last week, there’s no reason to believe they should have any causes for concern.

The West New York reorganization meeting is scheduled for 12 noon today, where Rodriguez will formally be appointed mayor.

This meeting is expected to be short and sweet, with the real celebration being saved for tonight at 6 p.m. in front of Town Hall, located at 428 60th St.

Hoboken still unsure how much they owe Suez Water in liability