The West New York Democratic Committee is likely going to have a serious makeover on June 5th and the winning team will have a lot of sway in who the next chair of the county democratic organization will be.Â 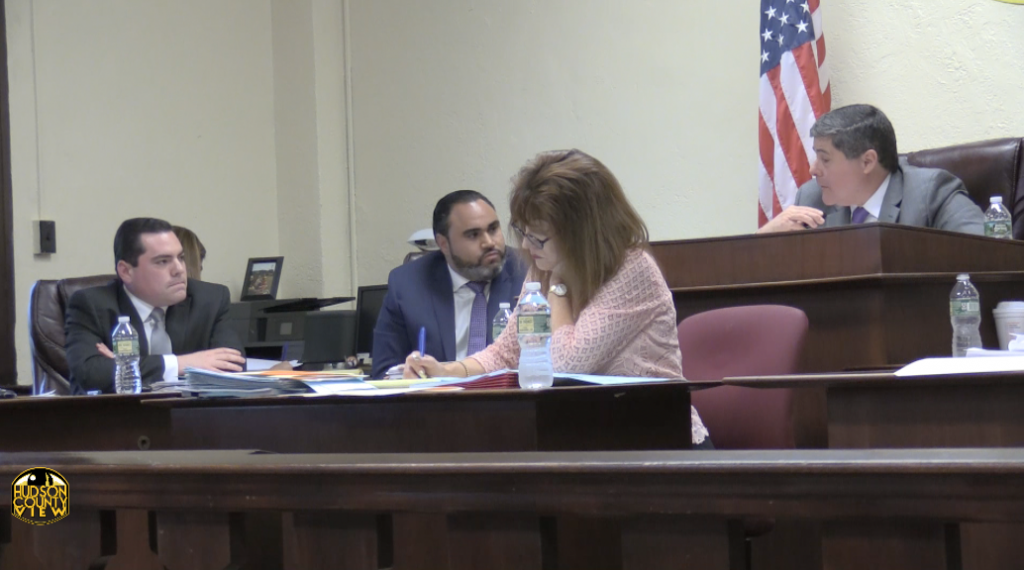 Meanwhile, the ticket being backed by Mayor Felix Roque, Commissioner Sue Colacurcio and the only out of towner getting involved in the contest: state Senator (D-33)/Union City Mayor Brian Stack, are pulling for 56 candidates off the line.

The WNYDC sits 58 committee members and splintered after Roque decided not to back Hudson County Executive Tom DeGise for re-election in 2019, following the lead of Stack and Jersey City Mayor Steven Fulop.

All of the officials affiliated with the HCDO ticket are supporting DeGise for another term.

The local committee race, which typically flies under the radar, has significant added influence this year given that Stack is facing off with Jersey City Board of Education Trustee Amy DeGise – Tom’s daughter – to be the next HCDO chair on June 12th.

Given that West New York is the only local committee race that will be (nearly) completely contested, Hudson County politicos will be watching the conclusion of this one with baited breath.

Notable names running on the line include Sylvia and Israel Rodriguez, Gabriel Rodriguez’s parents, Angela Cirillo, Cosmo Cirillo’s sister, Natalia Novas, the secretary for the town zoning and planning board, and Board of Education Trustee David Morel.

Also worth mentioning is Nereyda Reyes, who was appointed to the West New York Housing Authority Board earlier this month against Roque’s wishes.

Furthermore, West New York Clerk Carmela Riccie informed Hudson County View that the two HDCO candidates in District 6 of Ward 2, Katiana Hernandez and Michael Madrigal, asked to have their names to be removed from the ballot today.

Team Roque, running under the “Democrats for Hudson County” banner, of course has some familiar faces on the ballot as well.

Daniel Roque, one of Felix Roque’s sons, Aida Roque, Felix Roque’s sister who serves as the vice chair of the WNYHA board, Board of Education Trustees Jose Mendoza and Damarys Gonzalez – as well as former BOE Trustees Steven Rodas and Nasrin Alam – are all seeking WNYDCs seat off the line.

The HCDO slate also has the benefit of having U.S. Senator Bob Menendez (D-NJ) and Sires at the top of the ticket.

The HCDO candidate list can been viewed here, while Roque’s off the line candidates can be viewed here.

Editor’s Note: This story was updated with new information regarding two HCDO committee candidates dropping out of the race.Â