With a hotly contested vote for the next Hudson County Democratic Organization set for June 12th, the Hoboken Democratic Committee is having a meeting to fill vacant seats on Thursday, sources said. 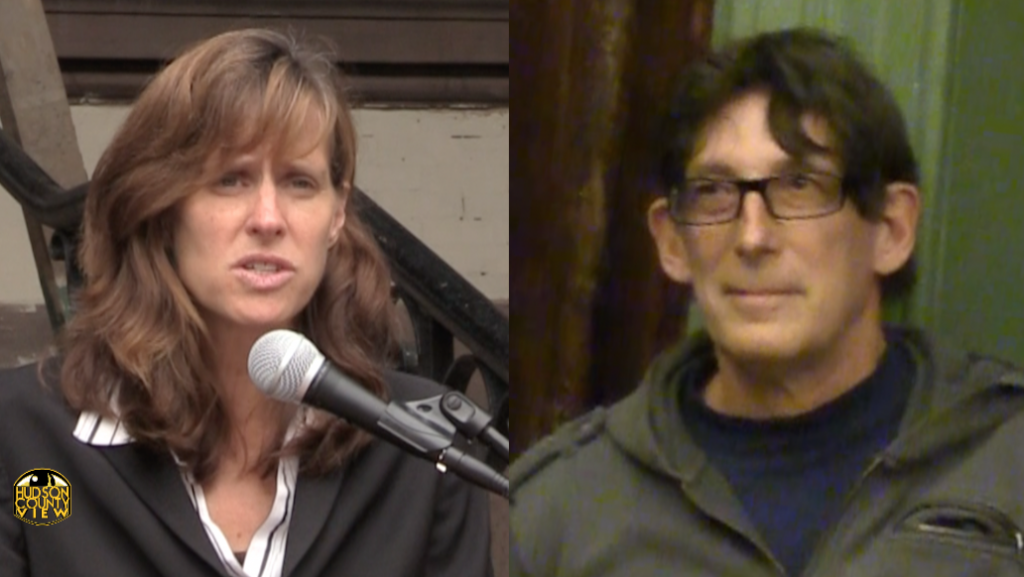 Former Mayor Dawn Zimmer, along with her husband Stan Grossbard, were appointed to serve on the committee as the representatives of District 5, Ward 4 back on April 8th.

This was largely overshadowed by the fact that 2nd Ward Councilwoman Tiffanie Fisher was ousted as chair of the HDC and replaced by attorney Phil Cohen – who entered the meeting as the 1st vice chair of the organization.

Multiple sources, who spoke under the condition of anonymity, confirmed that Zimmer and Grossbard had recently stepped down since they would not be available for the June 12th meeting for the new HCDO chair and didn’t want their votes to go to waste.

Next month, State Senator (D-33)/Union City Mayor Brian Stack is squaring off with Jersey City Board of Education Trustee Amy DeGise to succeed former state Assembly Speaker Vincent Prieto as the next head of the HCDO.

Stack, who has Mayor Ravi Bhalla’s support to take over the debt-ridden organization, as well as to help oust Hudson County Executive Tom DeGise – Amy’s father – in 2019. He has previously appealed to the HDC to elect him as HCDO chair.

At the conclusion of that meeting in March, about 60 members of the HDC (they have 80 members total) pledged their support to Stack: which would be a critical boost for the North Hudson power broker in a race where victory will likely be obtained by the slimmest of margins.

Cohen, as well as other members of the HDC executive committee, either declined to comment or did not return inquiries seeking comment as to how many vacant seats are scheduled to be filled on Thursday.

They also did shed any light on the time or location of the meeting.

Regardless, the HDC appears poised for a busy Thursday: they are also hosting a fundraiser for 3rd district congressional candidate Andy Kim.

That event will take place at the Pilsener Haus & Biergarten at 7 p.m.

Judge rules against releasing 1000’s of emails between Garcia, Zayas in...