U.S. Senator Cory Booker (D-NJ) and U.S. Rep. Albio Sires (D-8) are co-sponsoring complementary police reform bills, commonly known as the “Justice in Policing Act,” that would ban chokeholds and mandate body cameras for officers – among many other things. 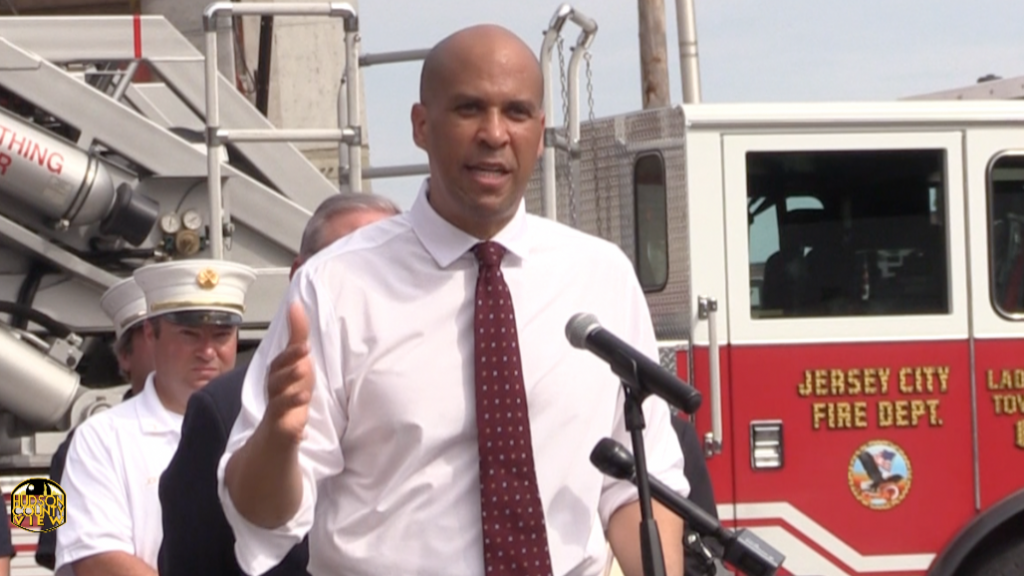 â€œPersistent, unchecked bias in policing and a history of lack of accountability is wreaking havoc on the Black community.â€ Booker said in a statement.

â€œ … Thereâ€™s no one singular policy change that will fix this issue tomorrow – we need an entire set of holistic reforms to improve police training and practices, and ensure greater accountability and transparency.â€

â€œI believe that the Justice in Policing Act is a necessary step that includes important policy to address bias and the historical lack of accountability,” Sires stated.

“While I know that one piece of legislation will not solve the issues that have long plagues our society, I am proud to stand with my colleagues in the Congressional Black Caucus and work on additional federal legislative efforts.â€

In the lower house, Sires introduced the bill with U.S. Reps. Karen Bass (D-CA), chair of the Congressional Black Caucus, and Jerry Nadler (D-NY) – the chair of the House Judiciary Committee.

The Justice in Policing Act would also make lynching a federal crime, as well as limiting the transfer of military-grade equipment to state and local law enforcement.

In a tweet yesterday, President Donald Trump (R) appeared to reference the bill, writing that he would not support attempts to “defund the police.”