In what appears to be turning into standard procedure, Hoboken Mayor Ravi Bhalla and 1st Ward Councilman Mike DeFusco are leading the way as some early fundraising totals are in ahead of the November 5th ward council races. 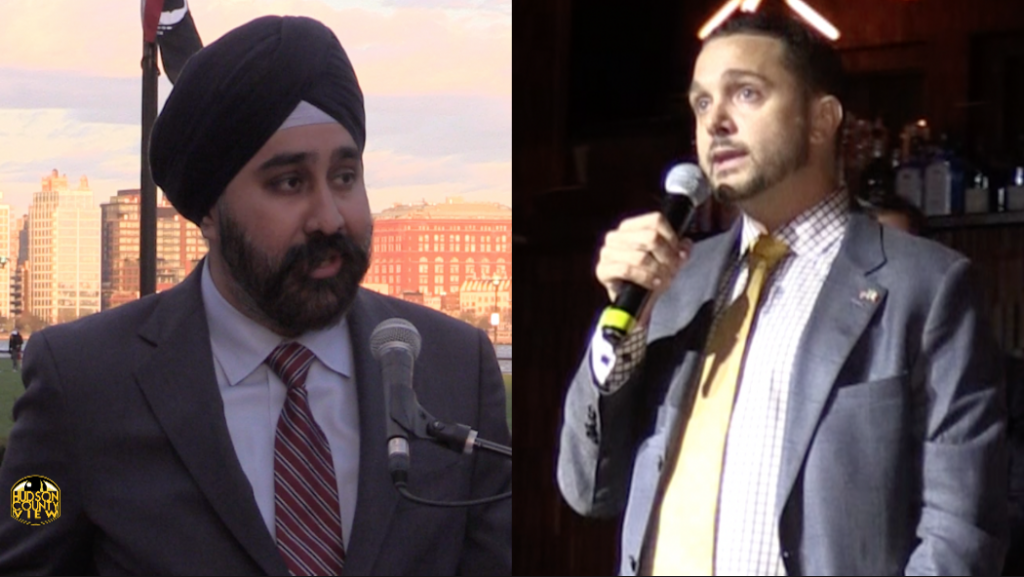 The mayor raised $28,601 in the second quarter of 2019, for a total of about $109,442 collected for his 2021 re-election bid, according to a report filed with the New Jersey Election Law Enforcement Commission on July 15th.

A significant portion of that money, $16,500 to be exact, came from 17 different donors in Texas, and according to the report, each contribution was made on April 29th.

An additional $2,250 came from three Texan donors on May 8th.

Furthermore, Phil Cohen, an attorney running for the 5th Ward council seat on a ticket backed by Bhalla, donated $500 on May 8th, with Councilman-at-Large James Doyle’s war chest maxing out a $2,600 donation on April 24th.

While again showing high-level fundraising prowess, Bhalla is spending his campaign funds nearly as quickly as they’re coming in, with only approximately $10,533 cash on hand, according to ELEC.

His largest campaign expenditure this quarter was a $7,500 check paid to Rob Horowitz and Associates (Horowitz is the spokesman for the Team Bhalla slate) for “research and polling” on May 20th, the report says.

DeFusco, Bhalla’s chief nemesis on the council, has raised by far the most money out of a anyone that sits on the dais: raking in around $19,523 this quarter, with his cumulative amount raised coming out to roughly $68,088, based on a July 19th ELEC filing.

Labor unions still appear to be firm supports of the councilman, with the Local Union #164, the International Brotherhood of Electrical Workers, donating $7,000 on June 3rd, the Pipefitters Local Union #274 Political Action Committee chipping in $1,200 on June 25th.

In a similar vein, the Plumbers Local Union #24 PAC contributed $2,000 on June 25th, while the Northeast Regional Council of Carpenters Non-Partisan PAC wrote a check for $3,000 on June 3rd.

The NRCC endorsed DeFusco for mayor back in October 2017.

DeFusco, who is facing a challenge from Migdalia Pagan-Milano this fall, paid Vision Media Marketing $2,500 for public relations services on June 5th.

The councilman boasts just a hair under $40,583 cash on hand, according to the report.

Furthermore, the five-person Team Bhalla slate filed their candidacy on June 6th and have not reported any money raised to ELEC yet, though their campaign spokesman said their fundraiser on Monday netted them $60,000.

Ron Bautista, a candidate for the 3rd Ward council seat, declared all the way back on September 14th, 2018, but has yet to report any money raised.

According to ELEC rules, municipal candidates in New Jersey arenâ€™t required to file quarterly reports unless they have declared more than five months prior to the date of the 29-day pre-election report.