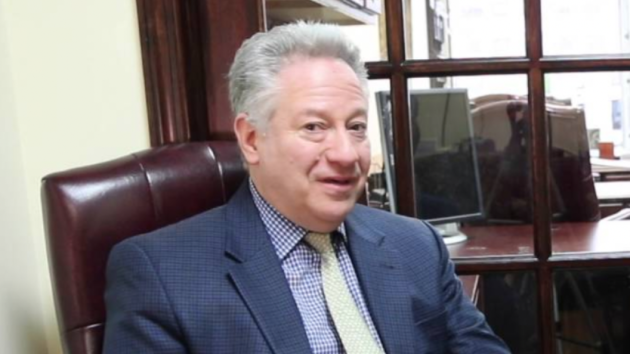 â€œAs someone with experience in both business and government, Ben Costanza has the skills to help our administration continue our record of success with economic development,â€ Davis said in a statement.

â€œWith the departure of Joe DeMarco from our office, we wanted to have someone to work with me and Business Administrator/UEZ Coordinator Terrence Malloy on economic and business issues. Ben Costanza has the qualifications to assume these important responsibilities.â€

City spokesman Joe Ryan told Hudson County View Constanza was hired at a salary of $53,996. DeMarco announced earlier this month that he was taking a leave as the B.A. to run Davis’ re-election campaign.

Costanza, who is leaving his company Constanza and Providence Real Estate to work at City Hall. is a lifelong resident of Bayonne who served as the 3rd Ward Councilman from 1986 to 1990.

He was also previously an aide to Mayor Joe Doria.

Hudson County Sheriff’s Office sweep arrests 59, including one for criminal...