In a letter to the editor, East Coast Private Investigations President Joe Blaettler, a retired police officer, says that Senate President Steve Sweeney (D-3) are his supporters are enemies of public employee unions.Â 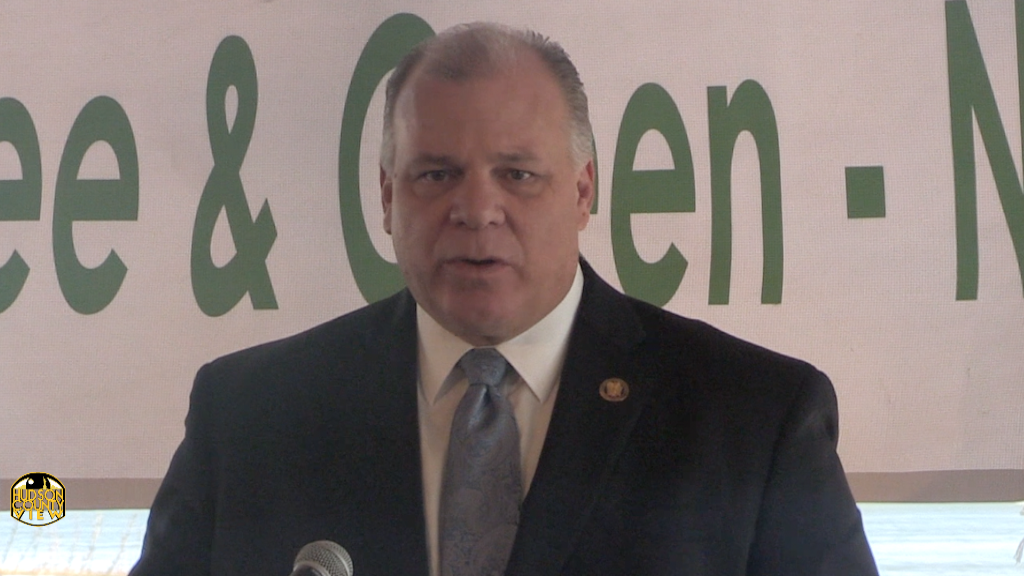 Once again, the New Jersey State Senate President has announced plans to come after the pensions of public employees.

This is the same Steve Sweeney who in 2011 partnered with Chris Christie and a handful of Democrats to undermine and take away benefits from then active serving public employees and retirees.

As per an article published in 2011: â€œRelying on the Republican minority instead of his own caucus, Senate President Stephen Sweeney (D-Gloucester) secured passage of the controversial bill, which would double what most teachers, firefighters and police officers must pay toward their health benefits â€” and, in many cases, triples those costs. (History has shown the bill has been far more harmful than just the tripling of health benefits.)

Currently Sweeney serves as the Vice President of the International Association of Iron Workers and was also named administrator of local 401 in Philadelphia after the unionâ€™s leadership was indicted on charges including extortion, arson and assault.

As Vice President of the Iron Workers Union would Sweeney ever agree to cut the benefits of its members?

I am not sure how Sweeney has all this time to serve as State Senate President, Vice President of a powerful private union and, for a period of time, as the administrator of local 401?

Who is getting short-changed? The taxpayers of New Jersey or the Iron Workers he serves?

Why would the leadership of two police unions, whose job it is to protect it membersâ€™ rights, provide aid and comfort to an enemy of public sector unions?

In addition to the union leadership, many individual members also provide aid and comfort to the politicians who have hurt union members and their families.

It is time union members wake up and demand that public employees and their leadership stop helping to reelect the very people who are hurting us.

I know many nonunion residents of the state of New Jersey may support Sweeneyâ€™s efforts to take more from union members in the name of lower taxes.

However, Sweeney has made these promises before (reduce public union workersâ€™ pay and benefits and he will reduce your property taxes).

This is BS, it has been 7 years since Sweeneyâ€™s last attack on public union workers and property taxes have not gone down; they continue to go up. The problem is not the unions, it is the career politicians like Sweeney who have no clue how to govern and are only concerned with power.

I urge all public union members and retirees to call your local union leadership and demand to know how much money they have given to the state politicians who have undermined our pensions and benefits.

Demand that union leadership stop using our own money to hurt us.