A Bayonne man was charged with attempting, unsuccessfully, to rob a bank in Hoboken last week, police said.Â 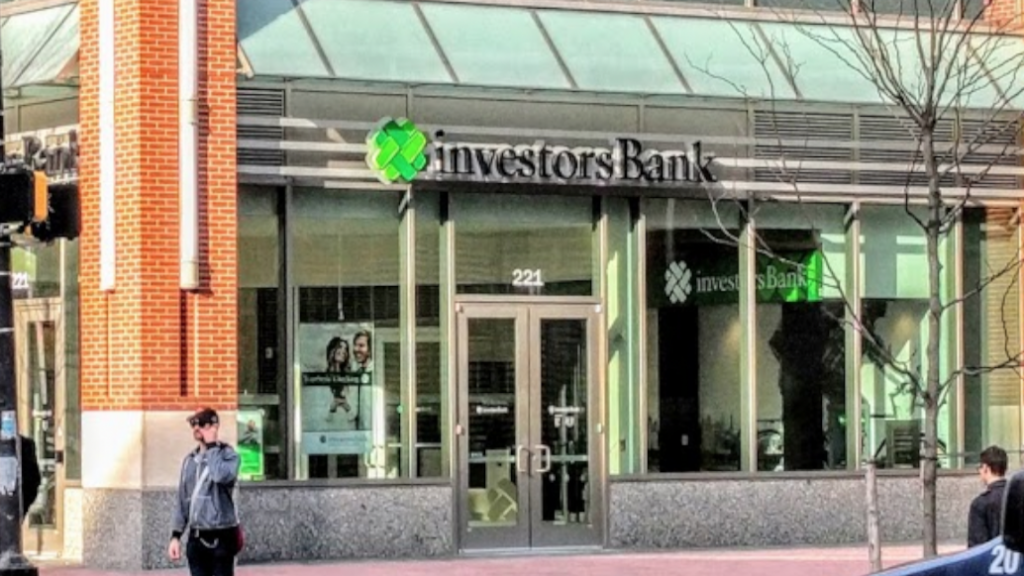 Edward Dempsey, 54, of Bayonne, was charged with second degree robbery, according to Det. Sgt. Jonathan Mecka.

When officers arrived, they were informed that a white male entered the bank and
provided the tellers a note with money denominations, he then stated â€œGive me that money,” police said.

The bank tellers informed the man that they had already stored the money away and there was no money in their respective drawers. The male then climbed on the counter so he could see for himself that there was in fact no money, authorities said.

Once confirming with his own eyes the male fled the scene with no proceeds. There
were no injuries suffered as a result of this robbery. The Bank notified police after the individual had exited the branch, officials said.

Initial responding officers quickly arrived on scene and canvassed the area but could not locate the individual. Hoboken Detectives began their investigation that night with witness statements, police said.

Over the next four days they were able to obtain video footage of the actor, more specifically high quality photographs. The photos were provided to all police departments in the State of New Jersey requesting their assistance in identifying the male, authorities said.

On Monday June 11th , Dets. William Collins, Robert Roman and John Quinones responded to Bayonne in an effort to further this investigation.

Once there, they positively identifiedÂ  Dempsey as the person responsible for this crime and placed him under arrest without incident, officials said.