Bayonne Director of Municipal Services Tim Boyle has resigned as police have opened an investigation into a potentially illegal cell phone recording from earlier today. 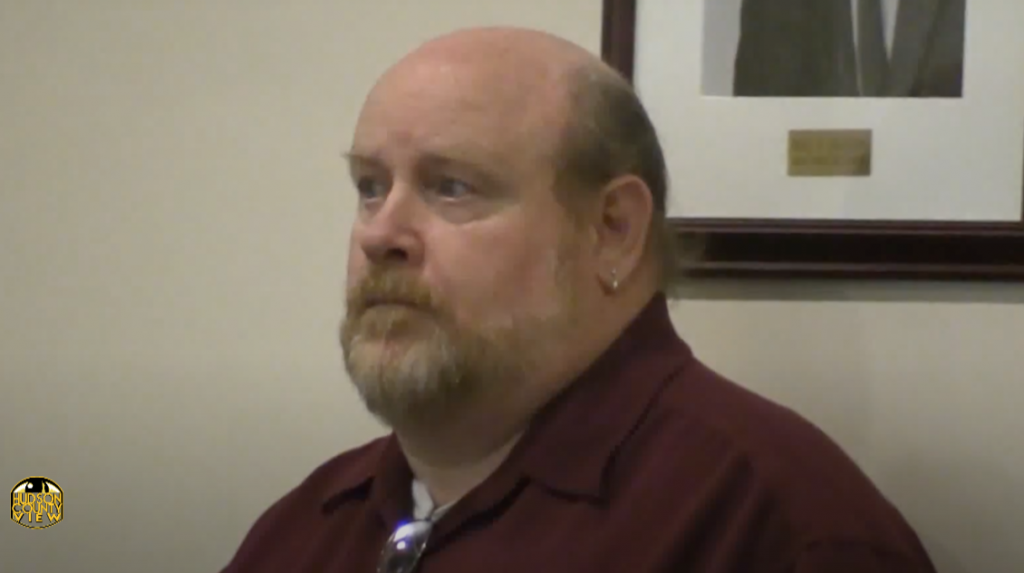 In an email obtained by HCV, Business Administrator Melissa Mathews told the Law Department this morning that Boyle had been caught “illegally recording a conversation he was not a part of in the city’s building department.”

New Jersey is a single party consent state, meaning that recording a conversation is legal as long as the person recording is a part of it.

“The entire buildings [sic] department is a witness to this and I have photos of his phone recording. In addition as I was walking to hand it over to the law department I ran into Tim and handed him the phone acknowledging that I was aware he was recording and that it was illegal,” Mathews wrote.

“To which he said ‘well sometimes you have to know what’s going on.’ Be aware that I will be reporting this to proper authorities.”

Mathews told HCV that she filed a police report and also forwarded the information to the New Jersey Attorney General’s Office, declining to comment further.

Mayor Jimmy Davis confirmed Boyle’s resignation in a statement released about an hour ago.

“Earlier today, the director of municipal services tendered his voluntary resignation, effective immediately, and I accepted the same. Insofar as this is an ongoing personnel matter, there will be no further comment at this time. This situation will not affect the city’s ability to respond to our needs to the community.”

Boyle became the director of the municipal utilities authority in September 2014 and transition to be the municipal services director after the city absorbed the MUA in August 2016.

Boyle was named in a gender discrimination lawsuit Mathews filed in April, though a judge dismissed him from the case last month. Mathews previously said that she plans on filing an amended complaint.

Bayonne residents likely to see annual tax increase of $218 per...