Bayonne Board of Education Trustee Michael Alonso is taking heat after posting on Facebook about the George Floyd protests, prompting some to call the post “reckless and insensitive” and possibly inciting violence in the community. 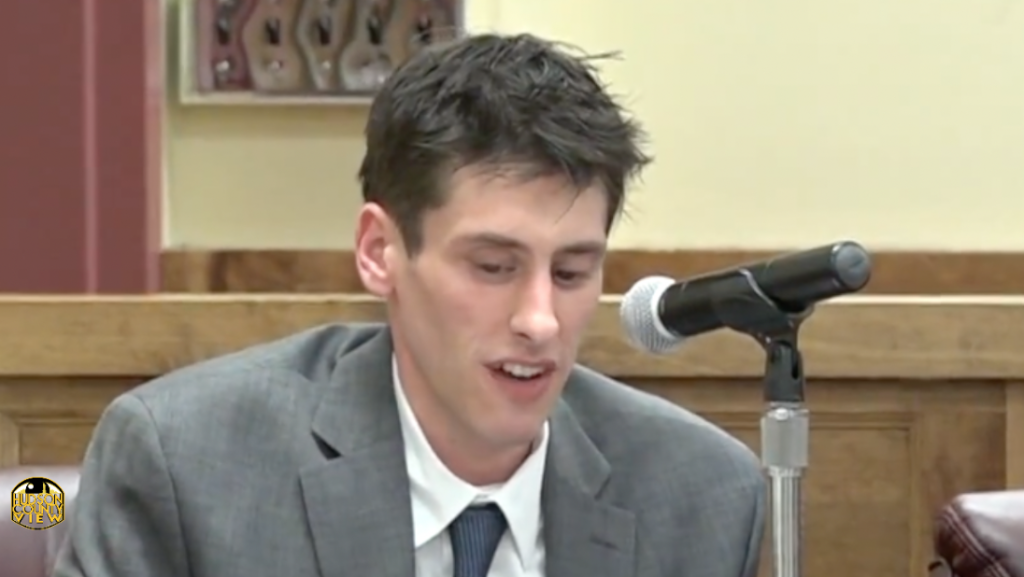 The trustee, first elected in 2017, faced serious backlash on social media — and many are now calling for his resignation.

“He needs to be removed….NOW,” one resident posted on Facebook.

The board has now scheduled an emergency meeting tomorrow at 9 a.m. “limited to discussion with respect to the conduct of the trustee,” according to board president Maria Valado.

“It suffices to say that Mr. Alonso’s views are his own and are not shared by the board,” a joint statement from Valado and board vice president Christopher Munoz reads. “Personally — and I ensure that I speak for my fellow trustees — when I say that this post on the matter is offensive, divisive and beneath the integrity of a trustee and insulting to the people of Bayonne.”

“I am deeply concerned and saddened by Trustee Alonsoâ€™s Social Media post. As a Citizen, Taxpayer, Husband, Father, Educator, and Vice President of the Bayonne Board of Education, I feel Alonsoâ€™s post is beneath his position as BBOED Trustee and is not indicative of the sentiments of our community,” Munoz said in an additional statement.

“Bayonne is a progressive city that has been at the forefront of major change and community spirit. Our Students, Staff, Parents, and Community deserve better than this.”

When contacted by Hudson County View about the post, Alonso, in a text message, claimed that he was “working with the Bayonne police department to catch people who want to destroy our town.”

Sources speaking on background say Alonso will likely face calls for his resignation during tomorrow’s meeting, and a resolution will be put up to indemnify him and separate the board from his actions.

Alonso has been an controversial figure in the community even before his election to the board.

In particular, he was a vocal opponent against the building of an Islamic community center on the east side of the city, which was originally denied by the city zoning board and then overturned after a lawsuit was filed against the city.

He was later named in the lawsuit against the city for citing the Orlando night club massacre in 2016 as reason to oppose the mosque.

“It’s definitely not the right time, with everything that’s happening recently and all over the world,” he told ABC7. “We have ISIS. We have Christians being beheaded. We have the LGBT community being targeted. This is just not the right time…”

Alonso, a Republican, is running for re-election in November.