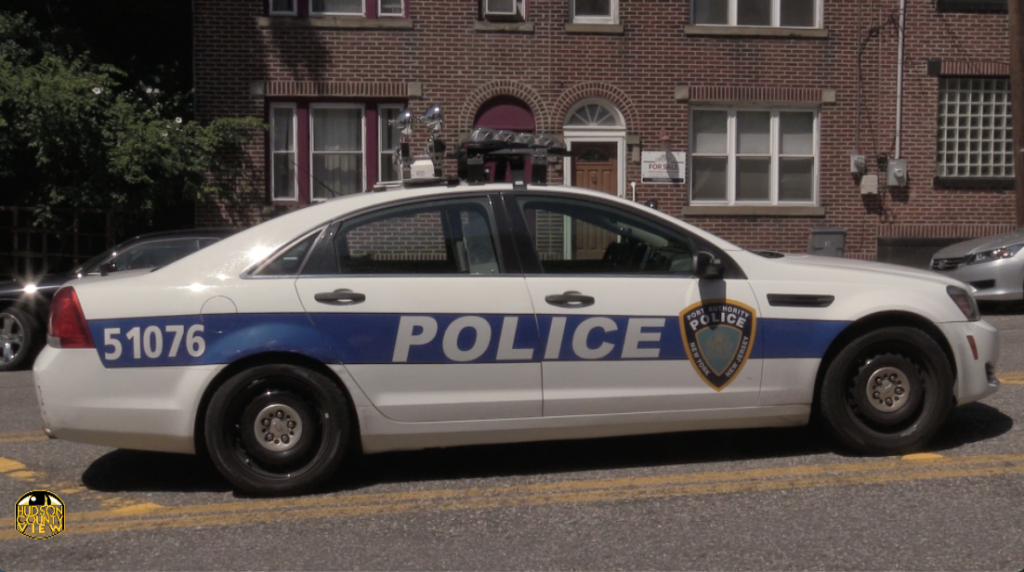 “The HCPO Regional Crash Investigation Unit is responding to a serious motor vehicle crash on Rte. 139 (depressed rdwy) w/multiple injuries including a Port Authority Officer struck while responding to a prior crash. Drivers to avoid area as investigation underway,” the HCPO tweeted.

â€œWe are asking everyone to keep our officer in your thoughts and prayers as he works to pull through this. These are serious injuries, but we know he is a fighter,” Superintendent of the Port Authority Police Department Edward Cetnar said in a statement.

The identity of the officer in critical condition has still not been revealed.

This morning, just after 12:30 a.m., the Jersey City Police Department responded to a motor vehicle accident in which the driver, a 32-year-old New York woman, overturned her vehicle on eastbound Route 139 (depressed highway).

The driver was transported to the Jersey City Medical Center with minor injuries and has since been released.

The driver, a 27-year-old New York woman, was taken to the Jersey City Medical Center for examination but has since been released.

This is an active investigation and no charges have been filed at this time.

â€œThis crash is yet another reminder that our first responders put their lives on the line every day,â€ Suarez said. â€œWe are praying that the officer makes a full and quick recovery.â€