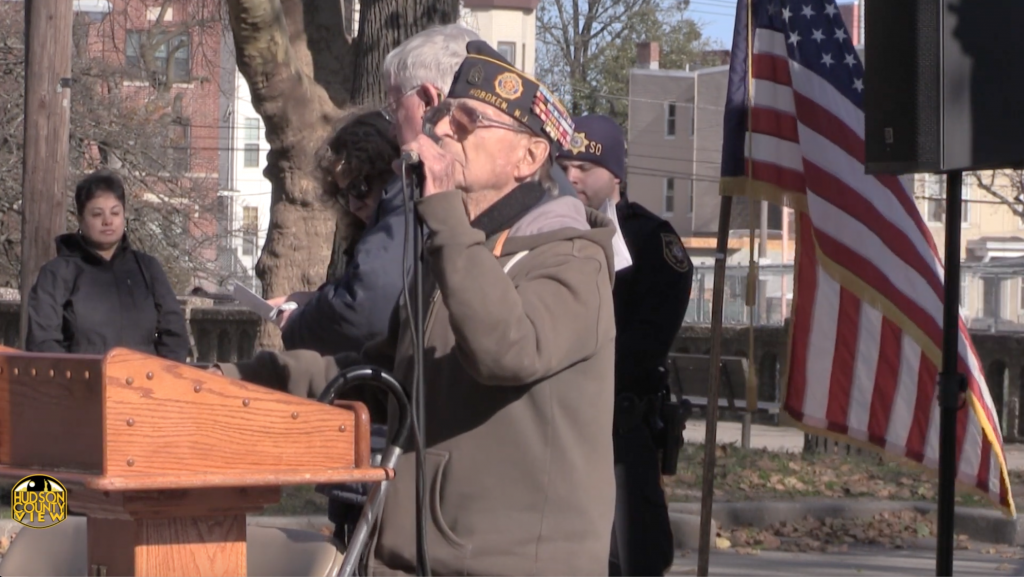 Born on April 1st, 1925, Wassman was a lifelong Hobokenite who was revered for his service in World War II, though a lesser known fact was that he also fought in the Korean War. hMAG first reported the news of his passing earlier this afternoon.

A staple at the American Legion Post 107 and the Hoboken Elks Lodge 74, Wassman was also a consistent and welcome presence at veterans affairs events across the county for many years.

Wassman is survived by his five children and 11 grandchildren.