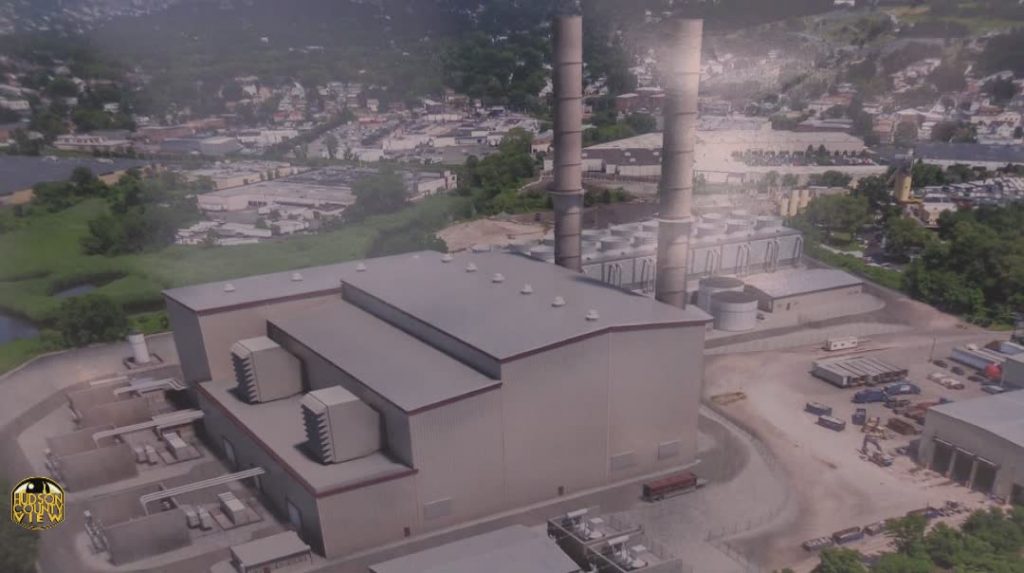 “I am unequivocally opposed to building the North Bergen Power Plant in the Meadowlands and increasing emissions. The project simply doesn’t make sense for New Jersey,” Murphy tweeted after making similar remarks on tonight’s edition of Ask the Governor on WNYC.

Shortly after the show ended, Sacco said in a statement that NBLG is officially a thing of the past, noting that the township will look for alternative uses for the property – which is on the border of the North Bergen and Fairview border.

“The Township of North Bergen was interested in this project because of its potential for substantial new tax revenue and job creation, however we have always said we would only want to see it move forward if it met all environmental and safety standards,” he explained.

“We will now move on to finding an alternate use for the property that will hopefully provide union construction jobs and significant financial benefits for North Bergen.”

Back in February, Murphy told HCV that the “power plant was going through a normal DEP [Department of Environmental Protection] process,” though faced criticism from environmental groups who began questioning his commitment to green initiatives throughout the state.

While the project received initial approvals from the DEP in July 2018, the project was put on hold this past June as the company said they were preparing a new air permit application.

The township first publicly announced that the development project was on their radar in April 2018 and it also had the backing of several local labor unions.