The Hudson County Board of Commissioners passed a resolution showing solidarity with Ukraine as they continue to be fight for their lives against Russia. 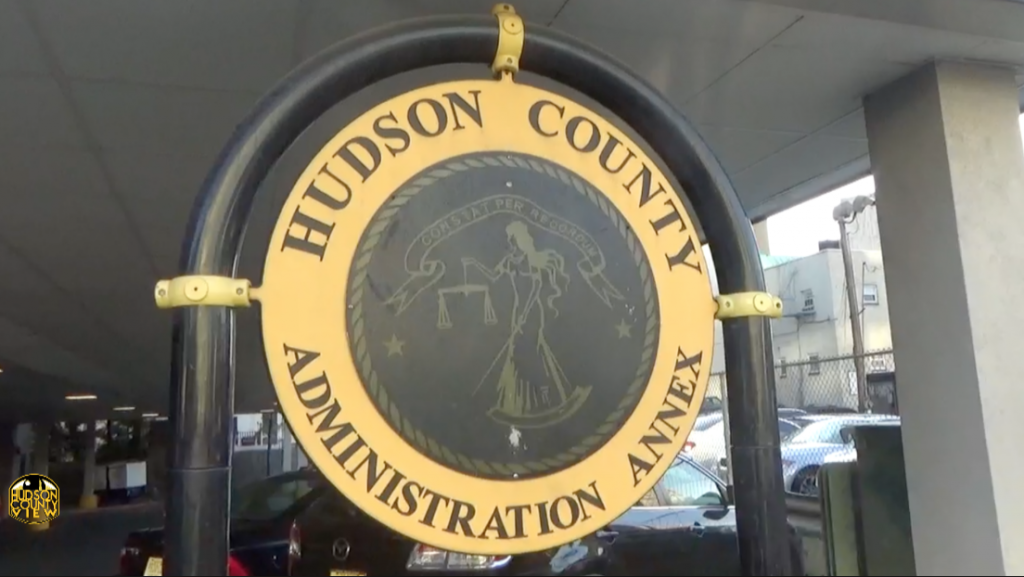 ” … The Ukrainian people have shown that they will not bow to tyrants like Vladimir Putin and have instead chosen to fight to defend their freedom and independence,” the resolution says.

“… We honor those who fight for freedom, support those who have been forced from their homes, and stand with President Zelenskyy in supporting a free and independent Ukraine.”

The measure, which also applauds the sanctions against Russia issued by President Joe Biden (D), was introduced by all nine commissioners at yesterday’s meeting.

The local legislation appears to be part of an ongoing trend in Hudson County, with the North Bergen Board of Commissioners and Hoboken City Council approving similar resolutions at their respective meetings.

In the Mile Square City, they called for action from New Jersey’s federal representatives to help provide “immediate additional defensive support” to Ukraine, as well as for state officials to provide fleeing Ukrainians safe refuge here in New Jersey.