A Guttenberg contractor pleaded guilty to rigging the contract selection process for projects operated by the Union City Community Development Agency (CDA), making him the second man to plead guilty to such an act in the past 34 days, U.S. Attorney Paul Fishman announced. 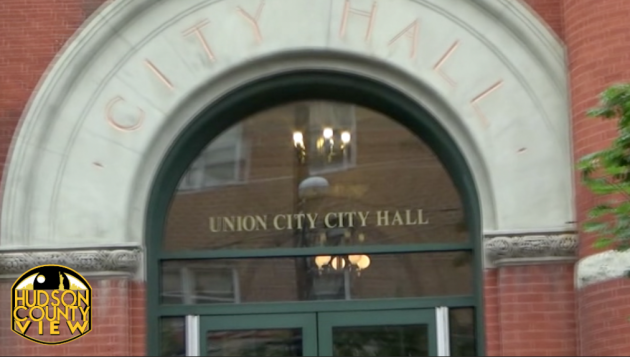 Two unnamed CDA employees also allegedly aided Fundora, as well as Joseph Lado, 66, who owned Union City’s Lado Construction between 2007 and 2010, in obtaining grants issued to the Union City CDA from the U.S. Department of Housing and Urban Development (HUD) through fraudulent contracts with the agency, authorities said.

Fundora and two unnamed contractors secured grants, with the help of the two CDA employees, created plans for an improvement projects that would cost more than the ones submitted by Fundora’s business: Falcon Remodeling Inc.

According to court documents, one instance of the purported conspiracy allowed Fundora to obtain two contracts for a total of $3,900 in June 2010 to do work on a sidewalk replacement project for a home near the intersection of 13th Street and Kerrigan Avenue.

The other contractors came up with a proposal that would have cost $4,200, officials said.

Fundora pleaded guilty to one count each embezzling, stealing purloining and converting to his own use, and the use of another, HUD funds in front of U.S. District Judge William H. Walls in Newark federal court today, authorities said.

Additionally, authorities estimate that the scheme caused at least $120,000 in losses of federal grants.

Lado pleaded guilty to a nearly identical set of crimes back on December 10.

Hudson County View could not immediately reach Union City Mayor Brian Stack for comment, but he told NJ.com that he is “embarrassed” by the CDA situation and the identities of the two unnamed city employees are yet to be revealed.

The FBI raided both the Union City City Hall and Lado Construction back in November 2012.