West New York Commissioner Cosmo Cirillo is one of the five Democrats formally named to the New Jersey Apportionment Commission, the body that in charge of legislative redistricting for the state’s 40 districts. 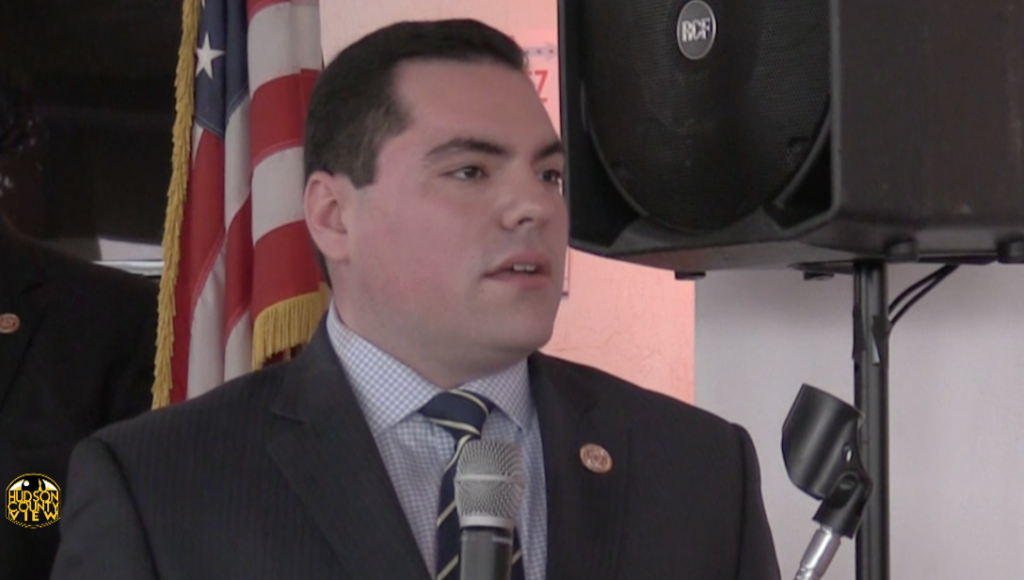 “This Commission is tasked with an important mission — helping to create a district map that, through its elected representatives over the next ten years, looks like New Jersey,” New Jersey Democratic State Committee Chair John Currie said in a statement.

“The New Jersey Apportionment Commission is responsible for adopting a new state legislative map that should reflect the diversity and demographics of our great state,” adding Gov. Phil Murphy (D).

The group will be headed by LeRoy Jones, the Democratic chair of the Essex County Democratic Committee.

Jones was all but confirmed to challenge Currie for the chairmanship of the NJSDC, but they reached a compromise that included Jones taking over in June 2021 and having a say on the commission picks, as New Jersey Globe reported.

“I look forward to working with the other members of the Commission from both parties, as well as potentially with an independently-appointed 11th member, to arrive at a legislative map that reflects our values and priorities, recognizes shared regional concerns and considerations, and ensures that minority communities get the representation they deserve,” he said.

Additionally, NJSC Executive Director Saily Avelenda will serve as the executive director of the reapportionment commission.