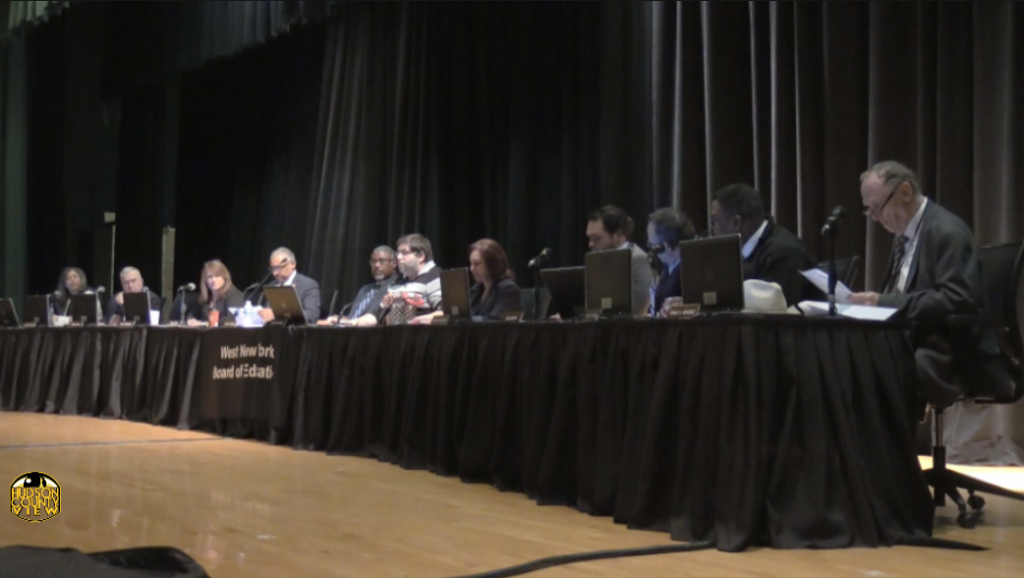 The West New York ballot referendum was unique for many town residents, given that their school board has historically been either appointed or selected in November elections.

The referendum passed with ease, with about 78 percent of voters in favor, though only 1,048 total ballots were submitted according to early tallies from the Hudson County Clerk’s Office – remarkably low numbers that were commonplace throughout New Jersey.

North Bergen Board of Education Trustees Luis Diaz, Claudia Baselice (the board president and vice president, respectively), and Kanaiyalal Patel all ran unopposed.

In the only other North Hudson race that had candidates on the ballot, Weehawken School Board Members John Cannata and Noelberto Sanchez also did not face any competition.

And neither did Richard Pinal, running to fill the seat that will be vacated by Trustee Mark Denfeld, who opted not to seek re-election.

Due to COVID-19, school board elections across the state typically held in April were postponed until today and those races (and ballot referendums) were decided entirely by vote-by-mail.

After another special BOE meeting, Jersey City teachers remain without a...