A new property owners group is suing the City of Union City, their mayor and board of commissioners, and their rent leveling board to overturn recently approved measures that prevent rent hikes and evictions. 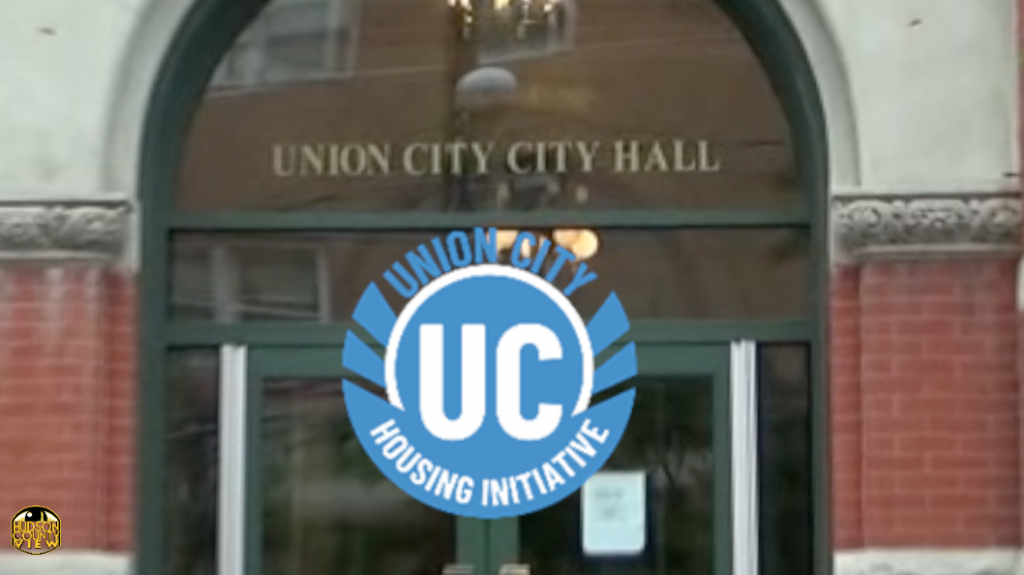 In a seven-count, 75-page lawsuit filed in Hudson County Superior Court yesterday, the Union City Property Housing Initiative says they are a group that owns more than 2,000 rental properties in the North Hudson municipality.

In the court filing, they contend that the two ordinances, one barring residential and commercial evictions for non-payment of rent and the other preventing rent increases during the public health emergency, are constitutional violations.

“This action is a facial constitutional challenge to two recently enacted ordinances that broadly and impermissibly violate the Plaintiffâ€™s constitutional rights in the guise of addressing the public interest,” the lawsuit says.

” … The ‘Freeze Ordinance’ is arbitrary, capricious and unreasonable and violates the constitutional right of equal protection of laws, impairs the right of contract and constitutes an unconstitutional taking without just compensation. Union City has also enacted a freeze on evictions, which re-writes the state statute that governs landlord tenant relationships.”

UCHPI Executive Director Ron SimonciniÂ said today that the Union City rent increase stoppage is “both unnecessary and overreaching” since state law already addresses this, while halting evictions is redundant based on Executive Order No. 106 issued by Gov. Phil Murphy (D).

â€œWhile we hold all due respect for the mayor and his commitment to the residents, we could never allow a breach of our constitutional rights even if we intend to abide by the conditions,â€ Simoncini asserted.

The suit is seeking temporary and injunctive relief declaring the eviction freeze to be pre-empted by New Jersey Anti-Eviction Act, compensatory damages, attorneys fees, and other relief deemed equitable and just by the court.

In response, Mayor Brian Stack, also the state senator of the 33rd Legislative District, adamantly rejected the premise of the lawsuit, calling it “hypocritical and gutless.”

â€œI am personally disgusted that some landlords in the Union City have formed an ‘initiative’ under the pretense that they are trying to assist tenants when in reality they are looking to challenge a moratorium on rental increases during a pandemic,” he exclaimed.

“People are extremely sick or out of work due to this virus and some landlords are more concerned with what will amount to a few extra dollars a month. Itâ€™s hypocritical and gutless.”

Simoncini is also the head of a similar group in Jersey City, where the city council unanimously approved an ordinance that implements a rent freeze through August 1st for many of the rental units in the city that were built prior to 1990.

7 Jersey City mayors weigh in on why residents should participate...

Jersey City to issue RFP to hire outside consultant for citywide...