Following a vote by their board of commissioners, the Town of West New York will be conducting a study to determine whether or not to dissolve their parking authority. 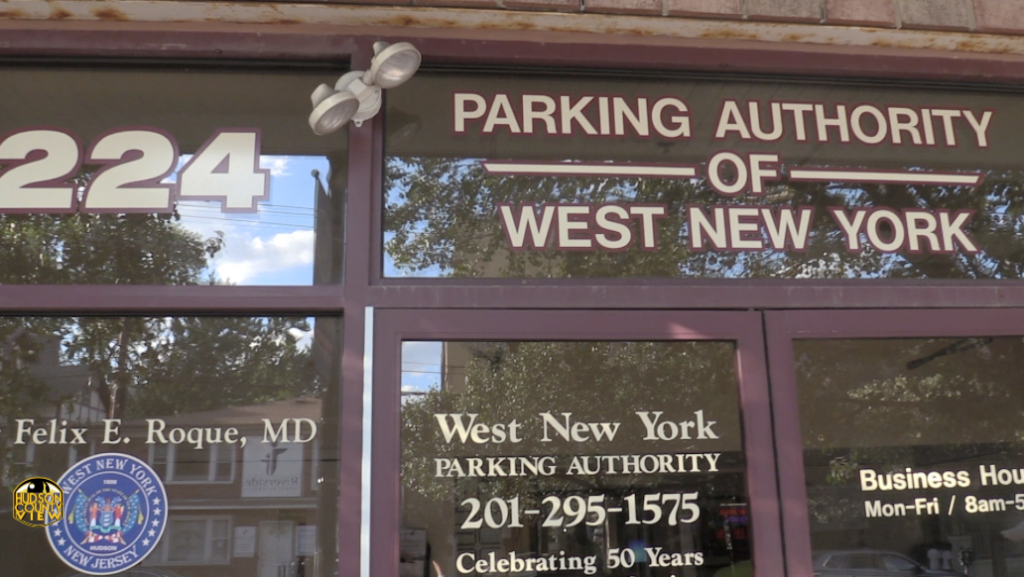 “This is a resolution directing the town administrator to conduct an examination and analysis to dissolve the West New York Parking Authority and for the Town of West New York to assume those services provided by the authority,” Town Clerk Carmela Riccie read into the record at Thursday’s meeting.

Town Administrator Jamie Cryan is a former director at the local parking authority, though he has been a staple at Town Hall since March 2016.

This was the first of several add-on agenda items that have become commonplace in recent months, once again initially drawing the chagrin of Mayor Felix Roque.

“I would have to study this: this is just freshly introduced – I would like to do some studies and see if it’s feasible. As far as I heard about six months ago, the parking authority was in the red. They’re actually starting to make money, so I have to see what feasibilities are: why dissolve something if it’s actually working,” he said.

“So right at this moment, I cannot make a decision until I get more information. Can we do a study before we consider dissolving this?”

Revenue and Finance Commissioner Gabriel Rodriguez explained that the mayor had misinterpreted the intentions of the resolution in question.

“That’s the purpose, is to give an audit and a study to see,” Rodriguez began before getting cut off.

“So you guys are onto something that could actually save the town extra money?,” Roque inquired.

Unexpectedly, that’s all it took for Roque to come around and the measure passed unanimously (5-0).

A source with knowledge of the situation said that in the event it would make financial sense to have the town essentially absorb the parking authority, it would not be something that happens overnight: a realistic timeline is about four to six months.

According to their website, the WNYPA’s 2018 budget is for $2,926,800. This is 10.2 percent higher than the 2017 budget, with a 38.9 percent increase for administrative salaries due to hiring an assistant CFO and promoting the acting executive director to executive director.

Both of those aforementioned positions are held by close allies of Roque.

WNYPA Executive Director Amiris Perez, who led a recall effort against then-Mayor Sal Vega in 2009, succeeded Cryan and was one of about a dozen officials standing with the mayor at his re-election fundraiser last week.

Meanwhile, the Assistant CFO is Steven Rodas, a former board of education trustee who took over the new position in February 2017.

The budget also says snow removal costs are down 42.9 percent and that credit card fees are up 46.4 percent after implementing smart meters – the town’s meters previously did not accept credit cards.

While parking authorities are common in North Hudson, North Bergen, Union City and Weehawken all have them as well, Jersey City dissolved their parking authority in November 2014 and it has been run by the city’s Public Safety Department ever since.

Roque had a rough day on Thursday, as other add-on resolutions moved forward with dissolving the West New York Health Department and town spokesman Pablo Fonseca, also the mayor’s campaign manager, was fired and Vision Media was hired to replace him.