Jersey City Freeholder Jerry Walker (D-3) is calling for an increased police presence in his district in the wake of four fatal shootings that occurred over just six days. 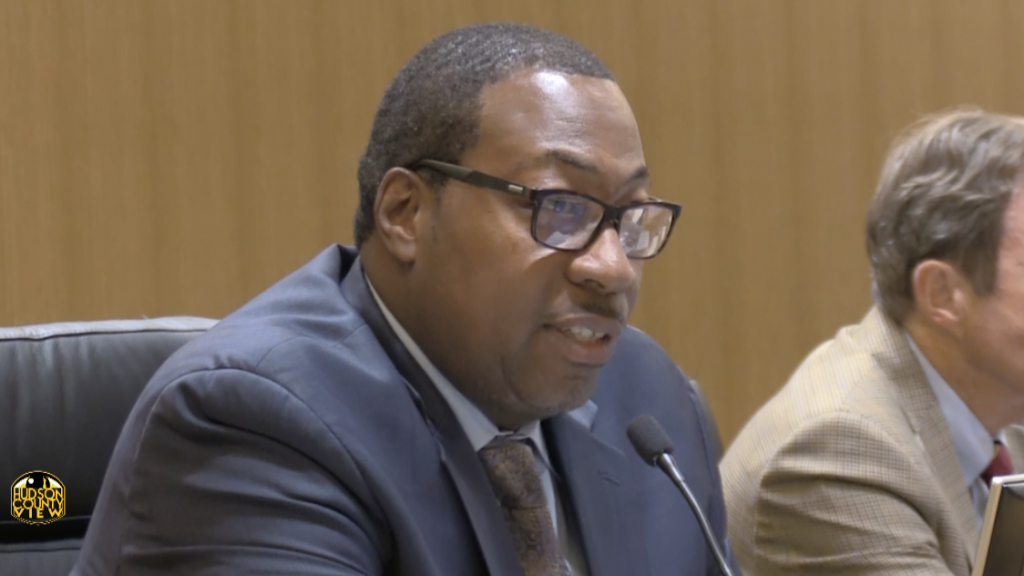 ” …Â  In my community, thereâ€™s a lot of violence still happening, people getting shot and killed â€¦ itâ€™s a mess. We really gotta figure out as a county what we can do,” Walker said during yesterday’s Board of Chosen Freeholders meetings, which was conducted via Zoom.

“Thereâ€™s a lot of things going on within Jersey City, particularly the 3rd District, and I’m just thinking what can we do to reinforce curfews, get the sheriffâ€™s office involved – anything to stop this retaliation. We need some more police presence within the third district.â€

Furthermore, the freeholder sounded particularly distressed about the killing of 17-year-old Stephanie Jacques, who was shot in the leg during a drive by on April 1st in the area of Martin Luther King Drive and Forrest Street.

She was treated and released at the Jersey City Medical Center before dying in her mother’s arms. The two shooters in connection to the incident have since been arrested.

Jersey City Deputy Police Chief Edgar Martinez, also a spokesman for the freeholder board, had also called into the meeting and told Walker that the department was taking preventative measures to curb the recent spat of gun violence.

“The [public safety] director and chief, we had a meeting, and we redeployed man power as of yesterday. Youâ€™ll see a big difference, specifically on MLK and Ocean. We also have plain clothes and additional personnel hitting targeted areas â€¦ so we do have a line of personnel now out in the South and West Districts,” Martinez said.

Furthermore, he indicated that JCPD is increasing patrols and have been doing at regularly “clearing corners” for anyone who is violating the stay-at-home executive orders.

Another Jersey City freeholder, Bill O’Dea (D-2), cautioned Martinez about being reactive as the warm weather is upon us – typically when the city sees an uptick in violence crimes.

â€œIf weâ€™re not proactive beyond enforcement â€¦ I donâ€™t think your departmentâ€™s going to be able to handle whatâ€™s going to happen,” he said.

In addition to Jacques, there were three other fatal shootings in Jersey City between March 31st and April 6th.

Sheriff’s office spokesman JP Escobar said that in the department would “be happy to assist” the JCPD if they made a formal request to have more officers present in Walker’s district.