North Bergen mayoral hopeful Larry Wainstein has formally come out against a $1.8 billion electricity power plant, with the potential to open by 2022, in the township that would provide electricity to New York City. 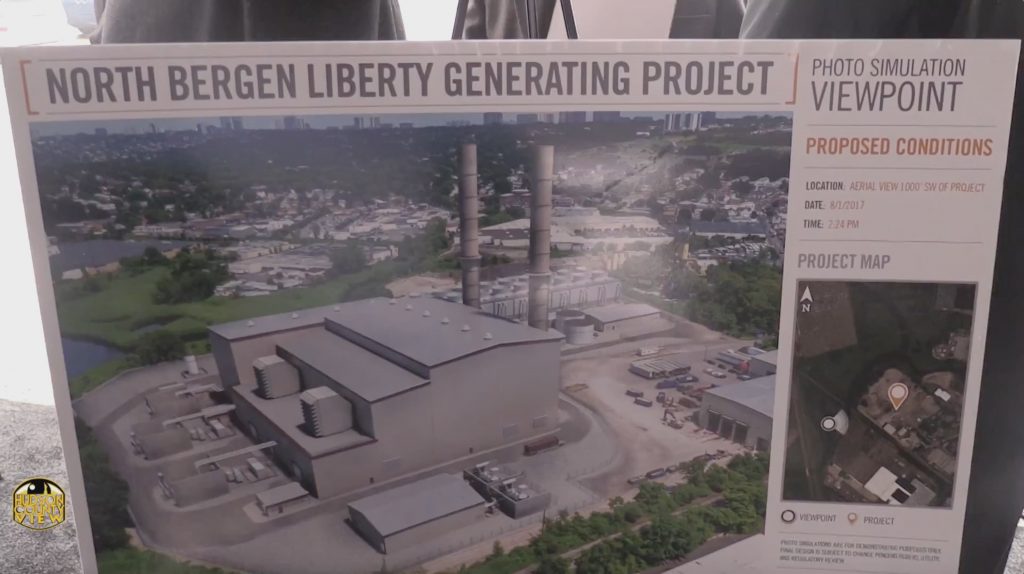 “Sacco cares more about an out-of-state developer than our health,â€ Wainstein said in a statement.

â€œThe health, safety, and welfare of residents should be his number one priority. It isnâ€™t. Instead of finding ways to create cutting-edge clean energy, Sacco is the architect of a plan that takes North Bergen backwards.â€

About one year ago, state Senator (D-32)/North Bergen Mayor Nick Sacco, along with many other elected officials, announced plans to make 15 acres of vacant land, located at 25-31 94th St., home to a power plant project.

Known as North Bergen Liberty Generating, the endeavor would rely on clean-burning natural gas and combustion turbine technology that is estimated to have the strength to power 1.2 million New York City homes, NBLG spokesman Brian Hague said at the time.

At the press event, Sacco added that the construction would lead to at least a thousand union jobs and added revenues that would keep the local tax base stable.

While labor unions have praised the project, environmental groups have panned the idea, claiming it will cause more air pollution and decrease property values.

Although local officials have endorsed the project, the ultimate decision of whether or not the project will see the light of day lies with the state Department of Environmental Protection.

Back in June, the DEP was granted their first land use approval, which â€œauthorizes the construction of a gas turbine combined cycle electric generating station,â€ according to the description of authorized activities from the agency.

The DEP hasn’t made any formal decisions since then and their spokesman was not immediately available for further comment on Thursday.

Some green groups have turned to Gov. Phil Murphy (D) to halt the project, but he is yet to take a hard stance on it, telling HCV in February that the “power plant is going through a normal DEP process.”

Wainstein and Sacco are going head-to-head in the May 14th municipal elections, a part two from a bitter 2015 campaign. 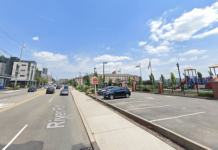