Following the murder of a New Jersey college student who had mistaken an unmarked car for an Uber, the Jersey City Council is scheduled to vote on requiring illuminated signage for all rideshare vehicles. 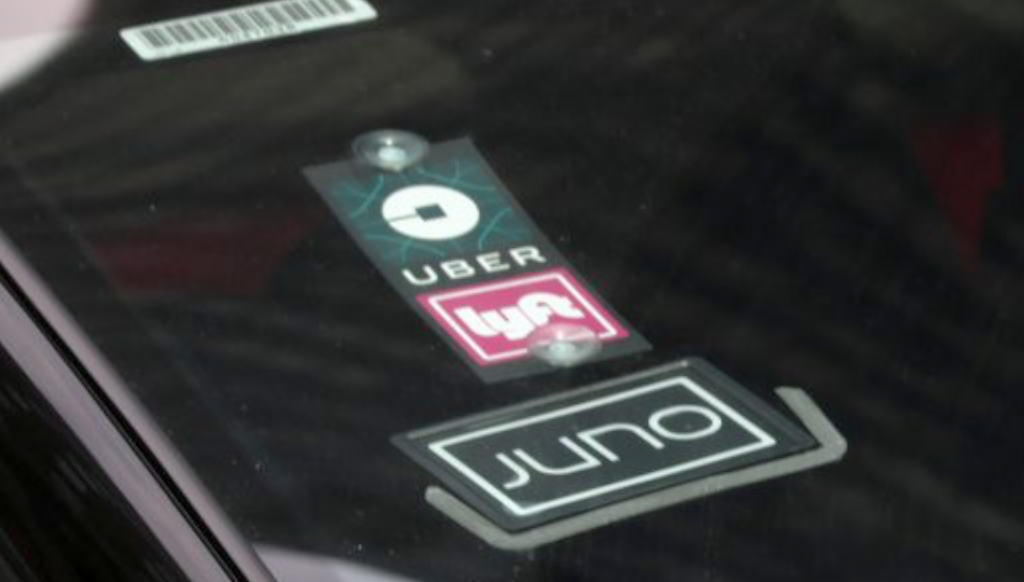 â€œThese unfortunate tragedies bring to light the work that can be done on an administrative level to help keep people safe,â€ Mayor Steven Fulop said in a statement.

â€œI encourage all rideshare users to verify the driver they requested by looking for these signs, and to ensure extra precaution, ask the driver to identify themselves using a name or a pin number.â€

The purpose of the ordinance is to alert riders and prevent a tragedy such as the horrific death of New Jersey native Samantha Josephson, who was killed in South Carolina after she mistakenly entered a car that was not the Uber she had requested.

If approved, Jersey City will be the first in the state to require signs that identify the rideshare vehicle while the driver is active on the Transportation Network Companyâ€™s digital platform or providing service within the borders of the City.

Currently, there are no regulations or laws in New Jersey governing or requiring rideshare vehicles to have identifying signage.

The cityâ€™s ordinance would be an amendment to an existing Municipal Code and will be introduced at the next council meeting on April 10th.

Under the proposed ordinance, the signage must be readable during daylight hours at a distance of 50 feet, no larger than eight inches wide by eight inches tall, and must be illuminated in such a way that it is patently visible in darkness.

Additionally, every Transportation Network Company will be responsible for forwarding the name, contact information, license plate number and physical address of each driver operating out of the City who has been issued a Trade Dress Beacon to the Cityâ€™s Division of Commerce.

The company must also notify the Division of Commerce when the driver ceases employment with the company and returns the sign.

Despite ongoing protests in front of his house, DeGise says he...